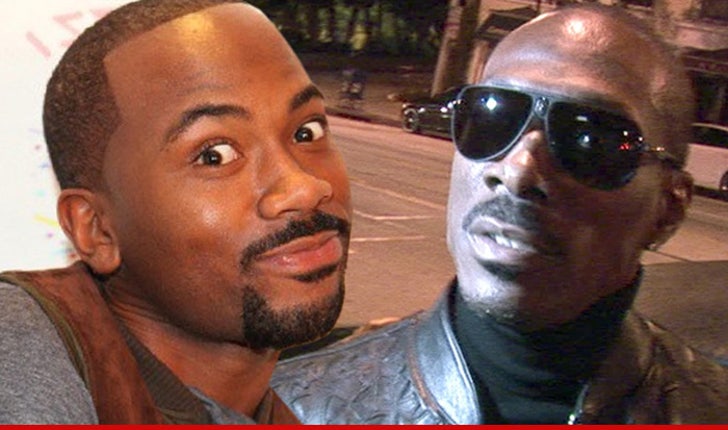 The comedian who kinda faked being Eddie Murphy's son has now backed off his defamation suit against Eddie ... admitting the suit was BS and pinning the blame on his dumb management.

Brando tells us he was hoodwinked into filing his $50 million defamation lawsuit, in which he claimed Eddie was threatening to destroy him with lies and even physical violence.

It's easy to understand why Eddie was pissed ... Brando changed his last name to Murphy, performed with Richard Pryor's son in the "Sons of Comedy" tour, and showed up at the coffee shop Eddie frequented, often screaming, "My father won't talk to me."

It sounds like someone scared the crap out of Brando ... and we're guessing it's Eddie's pit bull lawyer Marty Singer. So Brando dropped the case, telling us, "It was never my intention to offend Mr. Murphy." 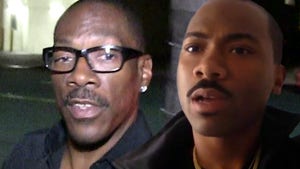 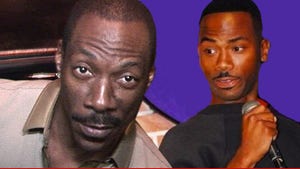