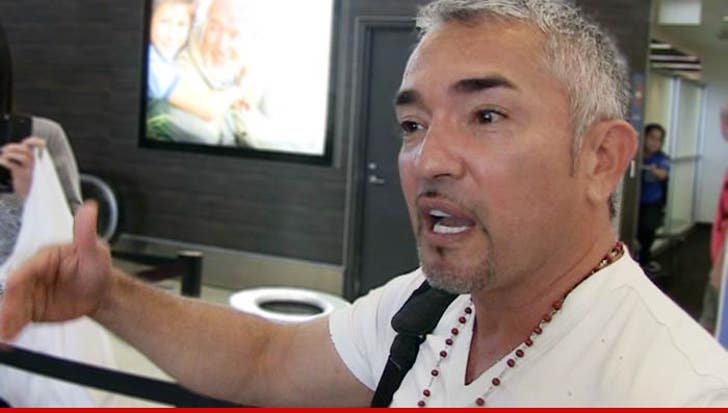 Cesar Millan couldn't stop one of his gigantic clients -- a Great Dane -- from attacking a neighbor during a training session yesterday ... TMZ has learned.

Sources tell us the 'Dog Whisperer' star was walking a group of dogs, including the Great Dane, near his home in Studio City, CA -- and none of the dogs were leashed.

We're told one of Millan's neighbors was out walking his own dog ... and when the neighbor reached out to let the Great Dane sniff his palm ... the dog suddenly bit the man's hand and forearm.

We're told Cesar followed the man to the hospital where he was treated and released. Unclear, at this point, how badly he was injured.

A rep for Millan confirmed the attack, and says Cesar was walking a "troubled dog" as part of its training, when it got "spooked by a neighbor." The rep added, Cesar is still caring for the dog.

A source close to the victim tells us "he's healing," and is following up with a physician today. 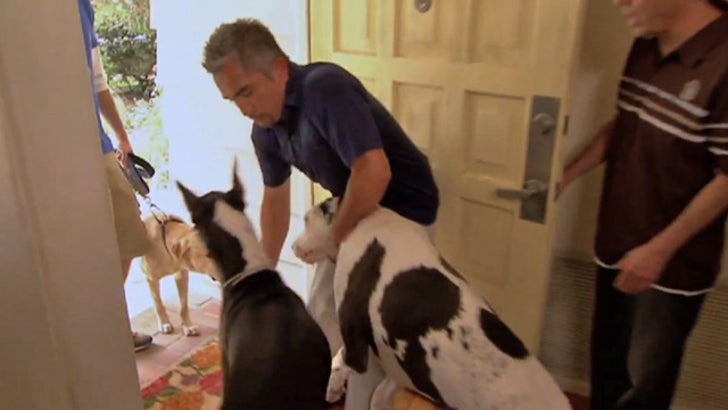 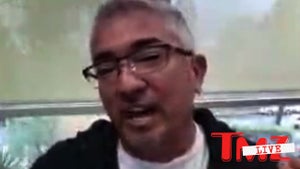 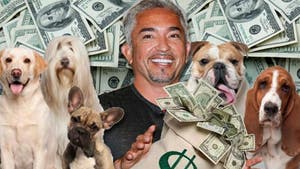 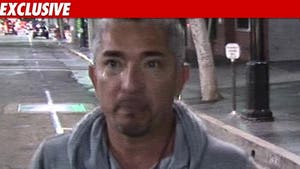