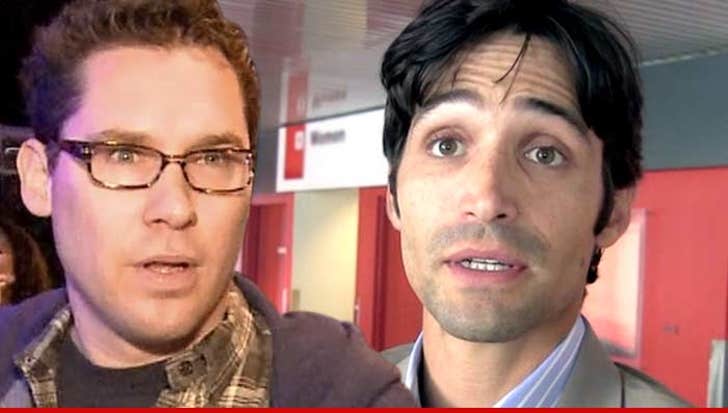 Bryan Singer and the man accusing him of molesting him when he was 15 settled the case for $100K but the alleged victim changed his mind, and lost his lawyer in the process ... TMZ has confirmed.

In the greater scheme of things, if Egan had a valid sexual molestation case -- proving the "X-Men" director repeatedly sexually assaulted him when he was 15 -- it would be worth many millions.

A settlement of $100K -- which would be a fraction of Bryan Singer's legal fees -- is viewed more like a "nuisance" settlement.

But here's the twist. After the settlement was signed, Egan backed out of it, saying "This exact kind of take-it-and-shut-up deal is why I decided to stand up in the first place."

Apparently Egan's lawyer wanted the case to settle, so Herman tells us he's dropping out of the case. 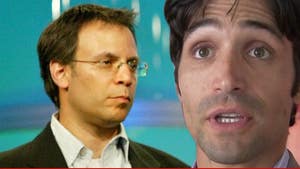 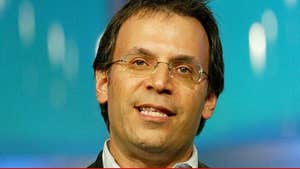