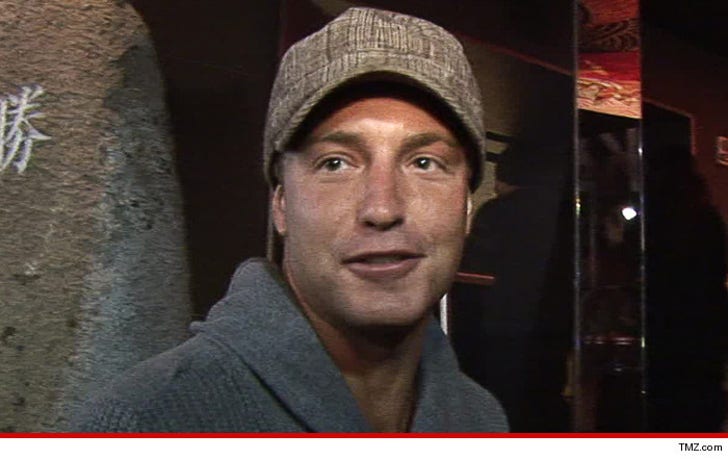 Lane Garrison has completed his domestic violence counseling and is almost a free man ... two years after being convicted of hitting his ex-girlfriend, former Playboy Playmate Ashley Mattingly.

According to court docs ... the ex "Prison Break" star completed 52 sessions of both AA and the batterer's program, served two months behind bars, and paid $2,500 in fines.

This is the second conviction for Lane, who previously served 2 years for vehicular manslaughter, driving under the influence, and providing alcohol to a minor.

If Lane stays clean for the remaining 18 months of his probation ... he'll be free and clear.

BTW ... Lane has rebounded. He's got a movie coming out in October, and get this ... he's playing a prison guard. 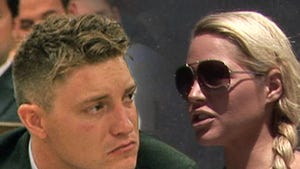