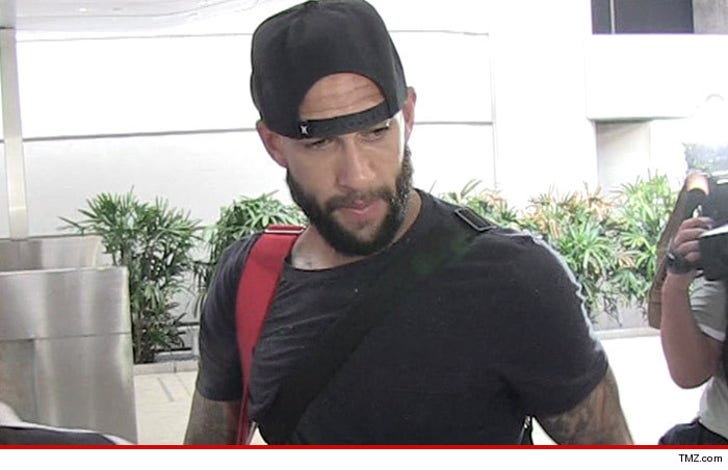 Tim Howard's stock is still on the rise -- 'cause the Team USA goalkeeper just signed a multi-year deal to be a soccer analyst for NBC Sports ... officials confirm.

Howard did 6 games with NBC Sports last year ... and after he crushed it at World Cup, they wanted to lock the guy up in a long-term contract hoping he can use his newfound starpower to draw Americans into soccer coverage.

Tim will cover up to 10 Premier League games for NBC Sports -- and the network says it will work around his playing obligations with his English club team, Everton.

In the meantime, Tim's been killing it in the United States -- getting everything from magazine covers to smokin' hot blondes.

Brazil been berry berry good to him. 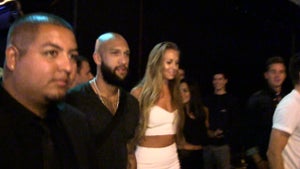 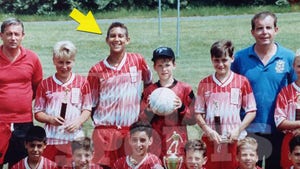 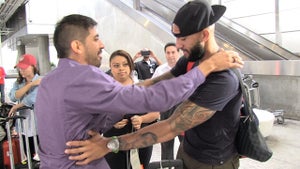 Tim Howard -- ANOTHER AMAZING BLOCK ... When Fan Gets Too Close