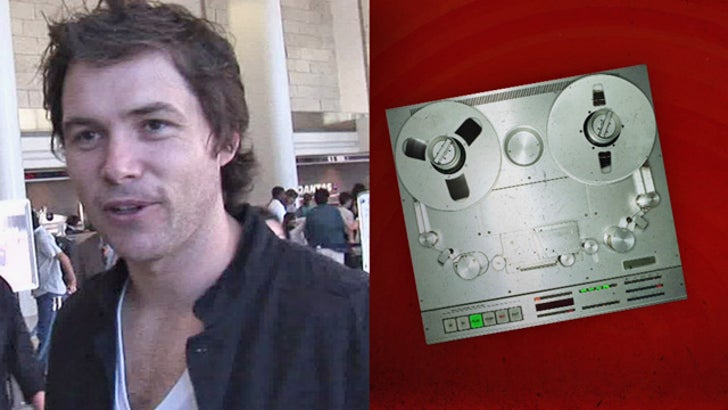 Former "American Idol" contestant Michael Johns may have been dead for more than an hour before he was discovered ... according to the friend who found him.

TMZ has obtained the dramatic 911 call. Michael's friend tearfully tells the dispatcher he had left Johns 2 hours before and he seemed ok, but when he returned Michael was motionless ... and not breathing.

The friend tells the dispatcher he fears Michael is dead and says Michael was cold to the touch and it appeared rigor mortis had set in.

You hear the friend breathlessly perform CPR ... to no avail.

Johns died Friday. The coroner has not determined the cause of death. Johns complained he had twisted his ankle and the swelling spread to his knee. Police were told he had been drinking a significant amount of alcohol although we do not know the time frame. We don't know if he was on pain meds. 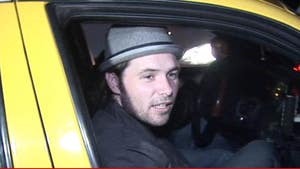 Michael Johns -- Autopsy Does NOT Reveal Cause of Death 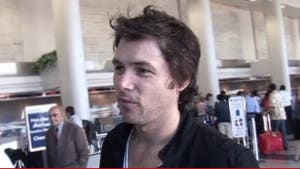