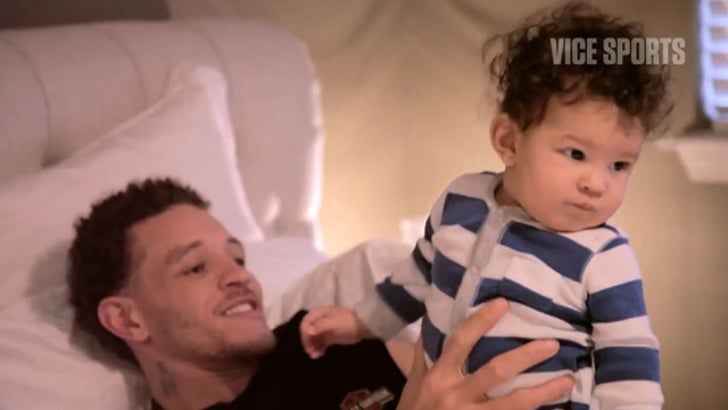 Former NBAer Delonte West is part of the most infamous rumor perhaps in all of sports history ... and he says that is the reason he didn't name his son after him.

For the uninformed ... back in 2010, in the middle of the NBA playoffs, a rumor emerged saying that Delonte had sex with LeBron James' mother Gloria. There was never any proof, but LeBron played so poorly once the rumor came to light ... it never fully died.

In an interview with Vice Sports, West says avoided naming his son after him because he didn't want him to be tagged with the LeBron rumor all his life.

The greatest rumor ever lives on ... 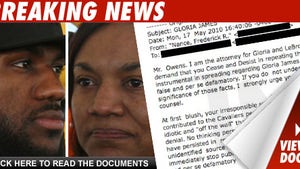