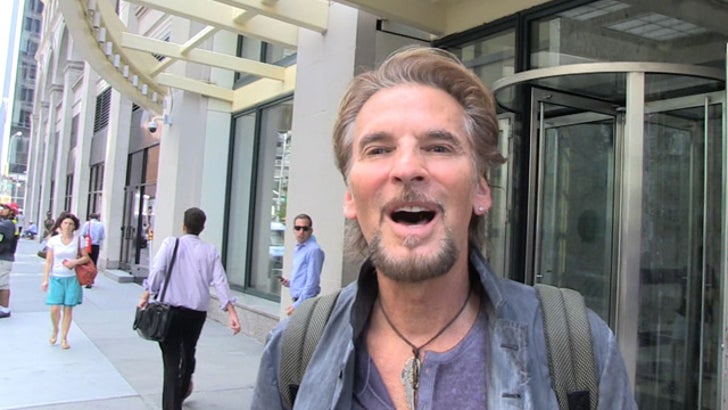 Kenny Loggins and his Blue Sky Riders are ready and willing to play in some guy's living room ... IF his Kickstarter campaign hits the $30,000 mark.

Our photog spotted Kenny in NYC Tuesday ... he said not only has he heard about the campaign ... he's already Skyped with the guy -- a P.R. consultant in D.C. named Erick Sanchez.

And speaking of "Footloose" -- Kenny Loggins has no problem choosing between his two classic soundtracks. 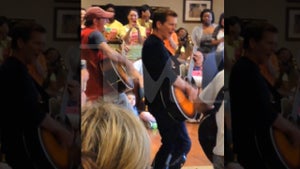