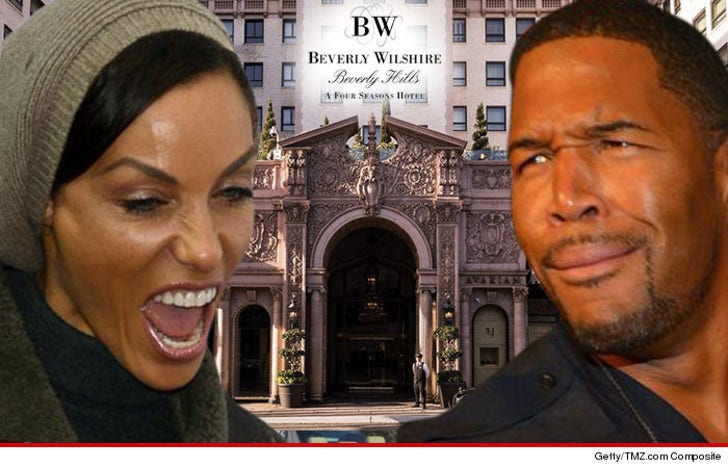 Nicole Murphy went on a search and destroy mission to find Michael Strahan in a Beverly Hills hotel room -- where she suspected he was cheating -- and flew into such a rage she got kicked off the premises.

It all went down at the famous Beverly Wilshire Hotel back in January. Sources tell us Nicole had gotten word that Michael was staying there ... and she suspected he was with another woman.

We're told Nicole showed up at Michael's hotel room, unannounced ... and began banging on the door shortly before midnight, causing a major scene.

Witnesses tell us Nicole was screaming Michael's name, saying, "I know you're in there with some bitch." She also yelled, for all to hear, "It's Michael from 'Kelly and Michael' in there."

The commotion woke up several guests in neighboring rooms -- some of whom stuck their heads out into the hallway. She ranted for 20 minutes before hotel security booted Nicole from the hotel.

We have no idea if Michael was ever in the room ... but the door never opened. 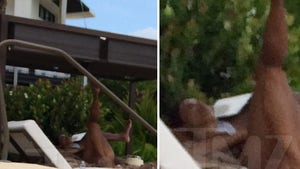 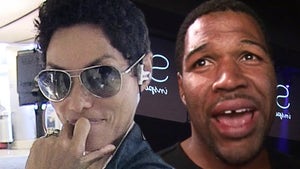