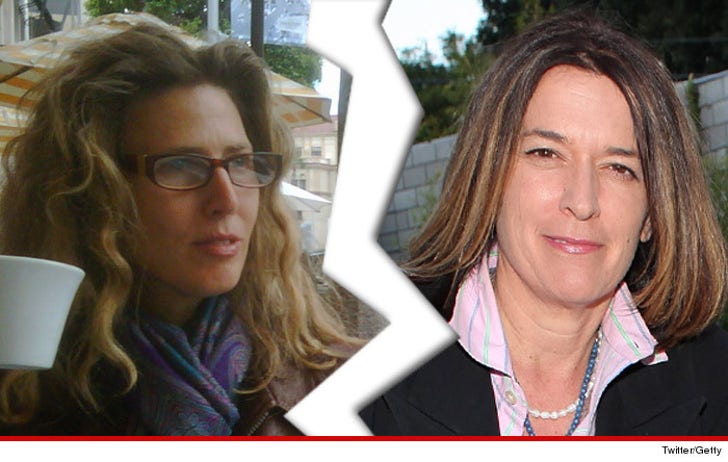 Sophie B. Hawkins is about to become a single mom ... her longtime partner has filed to end their domestic partnership and is giving up custody of their son.

Hawkins -- whose song "Damn I Wish I Was Your Lover" was a hit in 1992 -- has been in a partnership with her manager, Gigi Gaston since Sept. 2008. According to court docs ... they've been separated for the last year and a half.

In her docs, Gigi says she wants Hawkins to have physical custody of their 5-year-old son, Dashiell ... she's asking for visitation.

Gaston's not looking for a payday ... she didn't ask for spousal support. 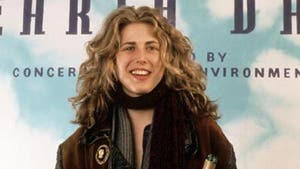 Singer Sophie B. Hawkins: 'Memba Her? 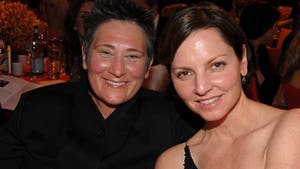 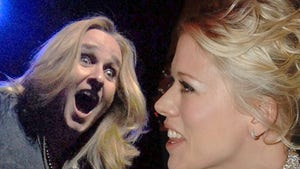