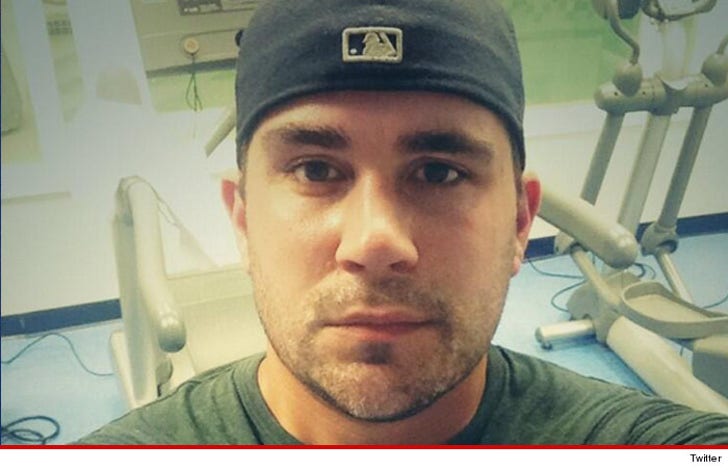 7:40 PM PDT -- Cops tell us Gracin is being held on a 5150 psychiatric hold. We're told he drove himself to a hospital, with a police escort, after they pulled him over. He's been cooperative, has spoken to his family ... and is being evaluated by doctors now.

We're told cops intercepted Gracin on his way home and all they'll say is, "He's safe."

'American Idol' Season 2 finalist Josh Gracin﻿ had neighbors and police racing to his door ... after posting what looked like a suicide note in the wake of marital problems.

We're told cops responded to the former Marine's home in Spring Hill, TN -- where he lives with his wife and 4 kids -- for a welfare check after a family member saw an ominous Facebook post:

"I've loved her for 17 years ... I made mistakes ... I admitted them, told her the truth and she turned her back on me when I needed her help the most."

He continued, "Please remember me as someone who gave his all in his music ... Pray for my family as they carry on in this world without me. Goodbye."

Cops rushed to his house -- his wife was there but he wasn't. Law enforcement sources tell us police got in touch with him by phone, put him on with his wife, and he told her he was coming home.

Cops are staying at the home until Josh arrives. 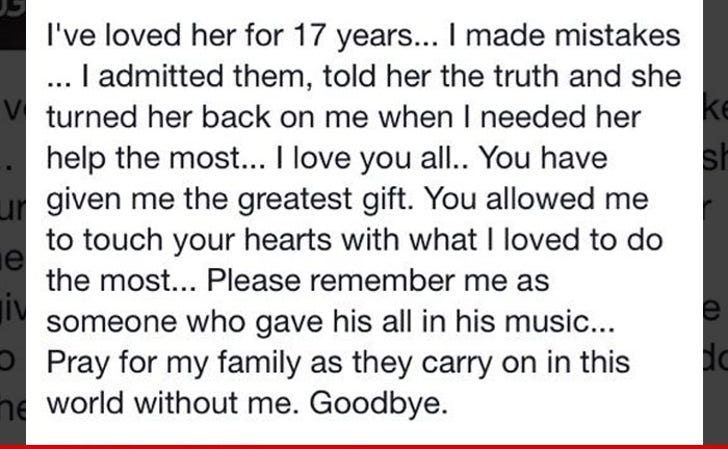 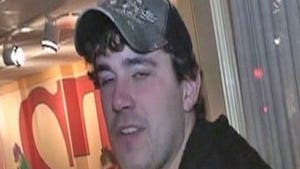 Josh Gracin - Simon Would Be Ashamed