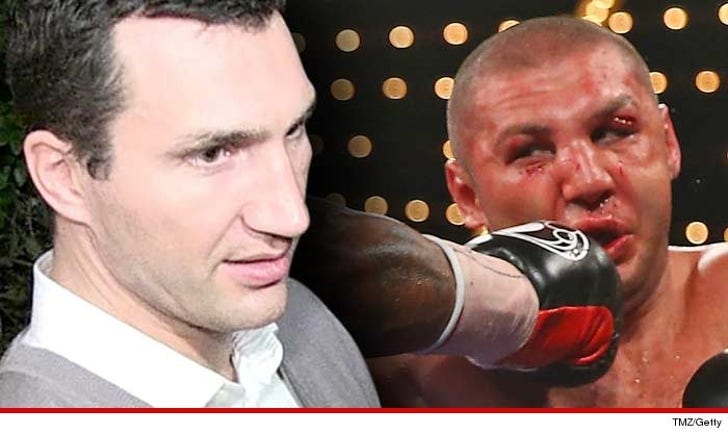 Heavyweight boxing champ Wladimir Klitschko is in the middle of a bizarre legal fight ... involving a boxer he signed who suffered massive injuries during a recent bout.

The fight went the full 10 rounds and there was no question ... Mike Perez won. In fact, he beat Abdusalamov so badly, he ended up having brain surgery and suffered a series of strokes. He may never walk or talk again.

Abdusalamov's wife has sued Klitschko's company ... claiming the champ and his people should have stopped the fight when it was clear her husband was badly injured. She also claims there was a delay in getting him medical attention.

Klitschko's company has put a claim in to his insurance company ... to cover any judgment in the lawsuit, but the insurance company has now asked a judge to declare the policy ONLY covers injuries like sickness, disease or death outside the ring that would cause cancellation of the fight.

The insurance company says there's a specific exclusion from injuries resulting from the fight itself. 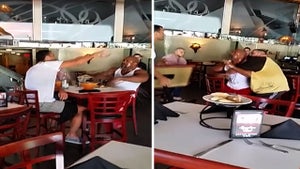 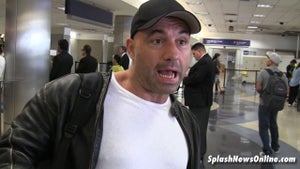