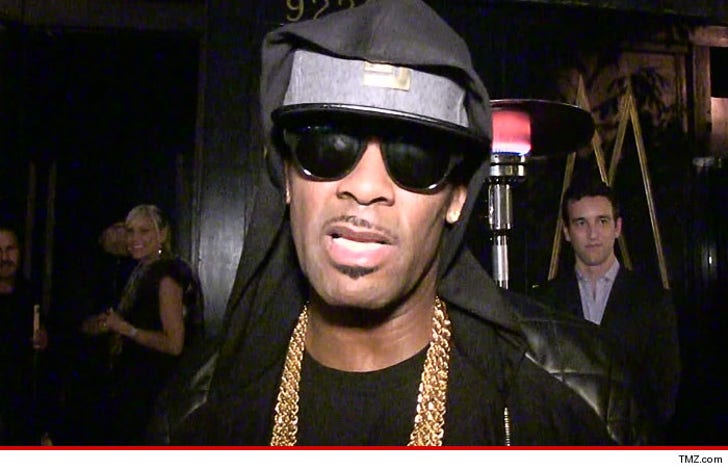 R. Kelly is an ungrateful tightwad who screwed over the guy who made him a star ... at least according to a new lawsuit.

Derrel McDavid says he's managed R. Kelly for decades and helped him navigate from a nobody to a superstar.

Things soured last year ... and Kelly and McDavid parted company. According to the lawsuit they made a deal ... Kelly would give McDavid $1.3 million and they'd walk their separate ways.

McDavid says Kelly made the initial $300K payment, but the deal called for additional $40K a month payments for 18 months and he hasn't received a cent.

McDavid's suing for the $1M balance.

Here's Kelly's big problem. We're told McDavid was deeply involved in Kelly's professional and personal life, and knows everything about the various disputes he's had with women and others going back 20 years. Sources connected with the case say Kelly could be playing with fire by stiffing McDavid.

We reached out to Kelly ... but we haven't heard back. 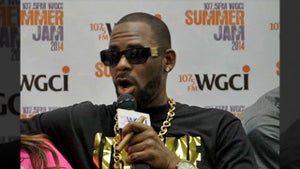 R. Kelly -- Refuses To Accept His Daughter Is Now His Son 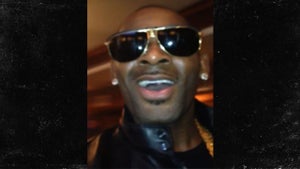 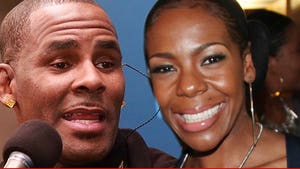