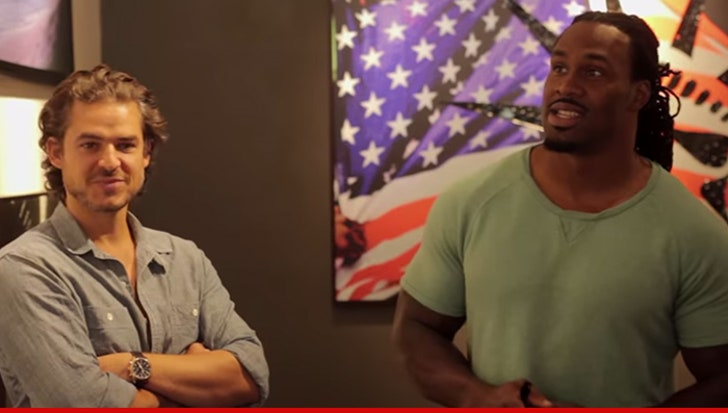 ATL Falcons RB Steven Jackson is blowing up in the art world -- in fact, TMZ Sports has learned he sold more than HALF of the work he displayed at a recent L.A. show ... with one piece raking in $7k!!

Jackson's artistic side was featured on HBO's "Hard Knocks" -- where cameras rolled at his first exhibit back in July. Jackson's work is based off photographs he's taken all over the world.

"[Steven] did great," the rep said ... "Normally, it’s a mix when you have a celebrity exhibit -- but we had high-end collectors who bought some of his pieces."

We're told the big seller was a piece called "Amazon" -- which sold to a private collector for $7k.

And get this -- Steven's former Rams teammate Chris Long didn't just come to support the guy, he bought a piece called "Game Day."

The gallery is so pumped about Steven's work -- they're planning to feature his work in a show on the East Coast ... but we're told that will probably take place next year ... after football season. 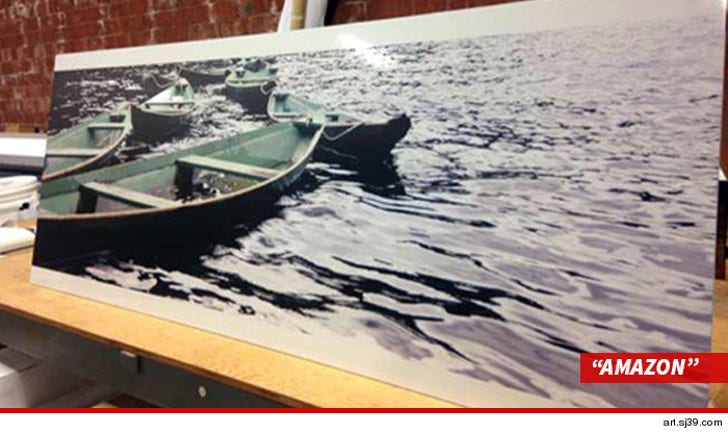