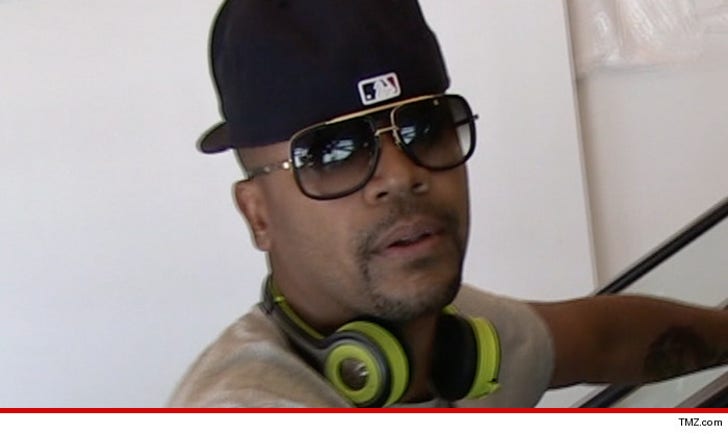 Columbus Short -- like the Caribbean island where he's hiding -- is a little beach ... so says the judge in his domestic violence case who just annihilated him in court.
﻿
Columbus was a no show in court again Wednesday AM -- and the irate judge has clearly lost his patience, upping his arrest warrant from $40K to $500K ... that means when Columbus is eventually arrested he has to post half a mil before he's set free.

Columbus has been a fugitive from justice after blowing off his domestic violence hearing last month in favor of his extended Barbados vacation.

We're told ... the former "Scandal" star is expected to fly back to the U.S. Wednesday to face the music ... and we're told he will be immediately cuffed and jailed. 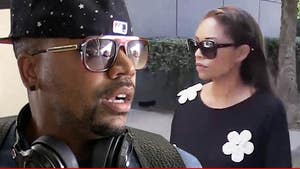