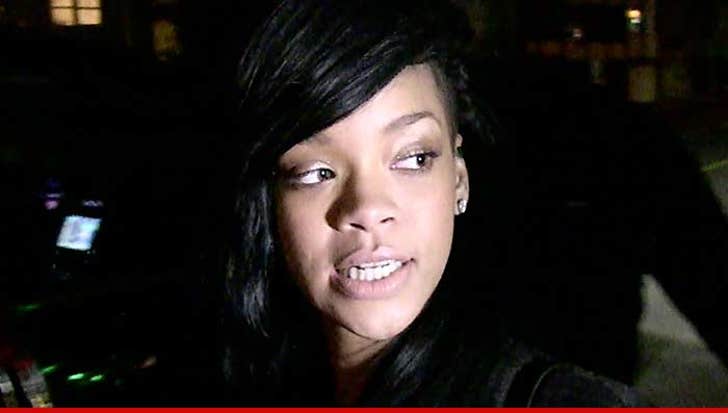 Rihanna has yet another stalker ... and this one lurks with intent.

The singer got a restraining order against a dude who skulked around her Hollywood Hills house last week. Her security saw the guy hanging around for 3 to 4 hours and believed he was casing the joint.

The man was at one of Rihanna's perimeter walls, staring up, and the guard believed he was about to scale it. When the guy noticed the guard he fled. But the cops found him and arrested him on an unconnected vandalism charge.

Here's the twist. Law enforcement tells us they don't think the guy even knew it was Rihanna's house. Her security guards beg to differ.

Now he's ordered stay 100 yards from Rihanna and her home. 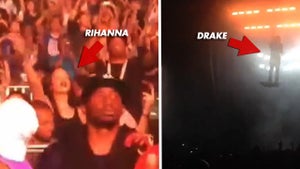 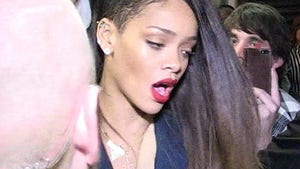 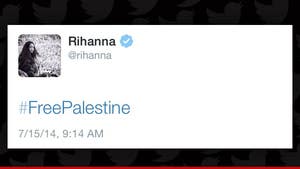