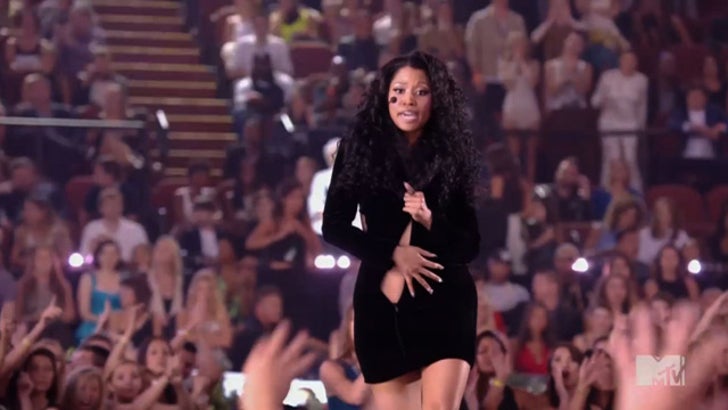 Nicki Minaj CLAIMS her dress was unzipped during her performance at the VMAs because she didn't have enough time to get ready ... but that's BS -- she pulled the same stunt during rehearsals.

Eyewitnesses who watched Nicki's rehearsal Sunday morning tell TMZ ... she walked on stage wearing the same dress -- unzipped. One eyewitness says it caught her eye because she initially thought Nicki had come out in a robe.

We're told Nicki was wrapping her arms around the dress in a "weird" sort of way ... trying to manipulate it to see how much would be exposed.

And we're told ... the VMAs created a make-shift dressing room right off stage -- draped with black sheets -- so she would have enough time to change.

Whatever, it worked ... everyone's talking about it. 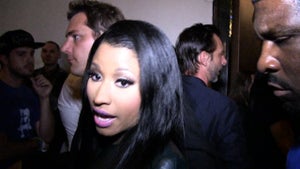 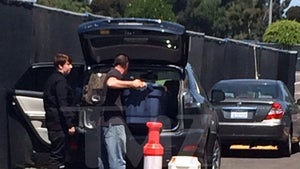 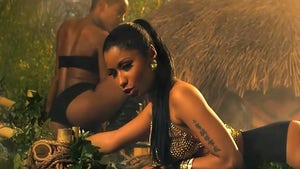