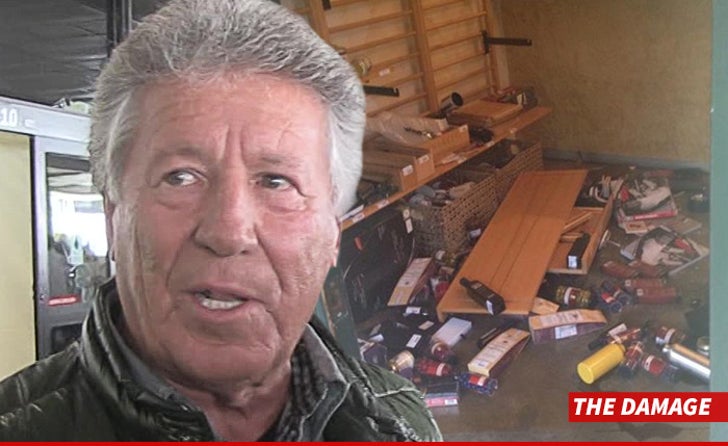 Mario Andretti's Napa Valley winery was hit pretty hard by the 6.0 earthquake this weekend -- but TMZ Sports has learned the racing legend has already picked up the pieces and reopened his biz!

FYI -- The Andretti Winery is located just 6 miles from the epicenter ... and when the shaking began, hundreds of bottles went crashing to the floor. We're told the place lost about 30 cases in the quake.

But CEO Joe Antonini tells us ... they didn't sit around and feel sorry for themselves -- they cleaned up the winery and yesterday they reopened their doors -- "We're good to go!"

Other wineries in the area weren't so lucky -- with some businesses reporting HALF of their wine stock was lost in the quake.

As for Mario -- we're told in he was in the area during the shaking and later went to the winery to survey the damage ... but he's since returned home to Pennsylvania where the ground's a little more stable. 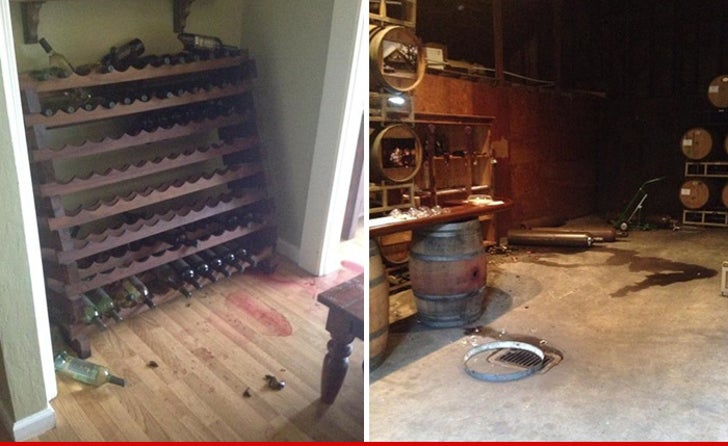 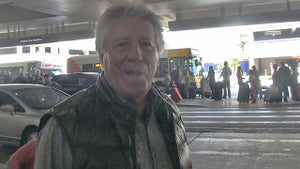 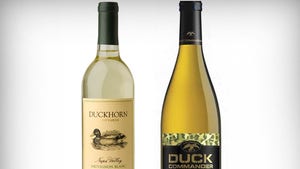 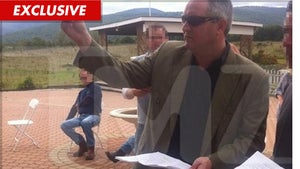 Tareq Salahi -- Rebuilding His Life, One Winery at a Time