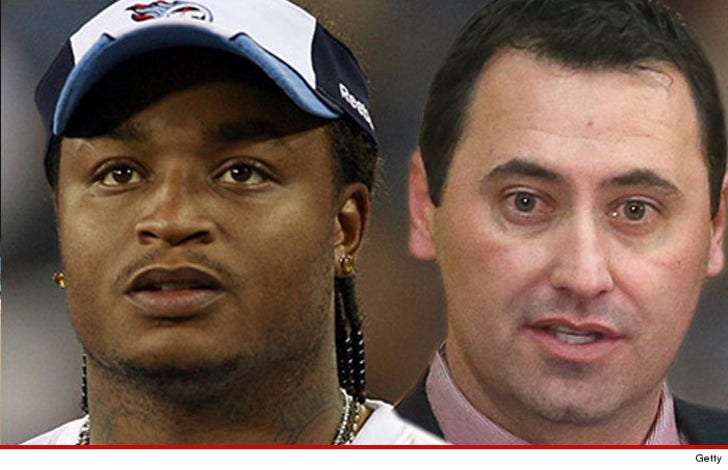 USC football legend LenDale White says Steve Sarkisian is NOT A RACIST ... telling TMZ Sports the allegations made by former running back Anthony Brown couldn't be further from the truth.

White -- who dominated at USC from 2003-05 when Sarkisian was the quarterback's coach -- gave a definitive answer when we asked if Brown's accusations had any validity.

"Hell No. Not in my life have I ever experienced that with Sark."

And there's more ... White says he's never heard ANYONE ever complain about Sark being a racist ... and considers the guy "one of top three coaches I ever had." 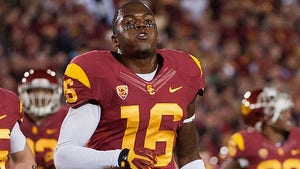 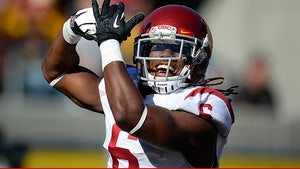 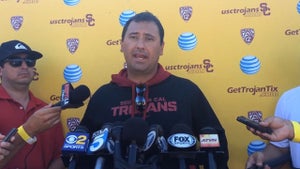