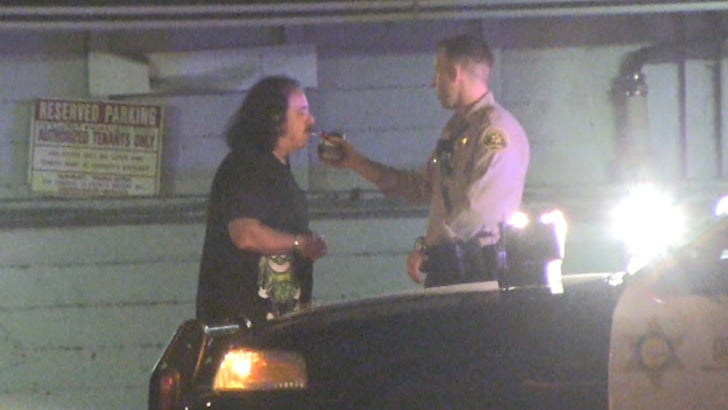 Ron Jeremy's night could have been a lot worse -- because it turned out he was NOT driving drunk ... however he was driving without a California license, so he got his car impounded.

But it turns out Ron only has a New York license (even though he's lived in L.A. for years) so the cops towed his Saturn and Jeremy and his lady friend had to take a cab home.

Before he took off ... Ron gave us a review of the cops who pulled him over. 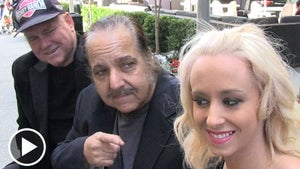 Ron Jeremy -- I've Been Cleared to HAVE SEX Again 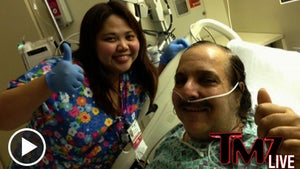 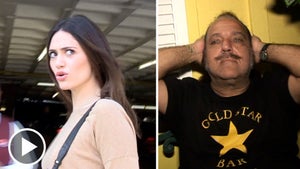