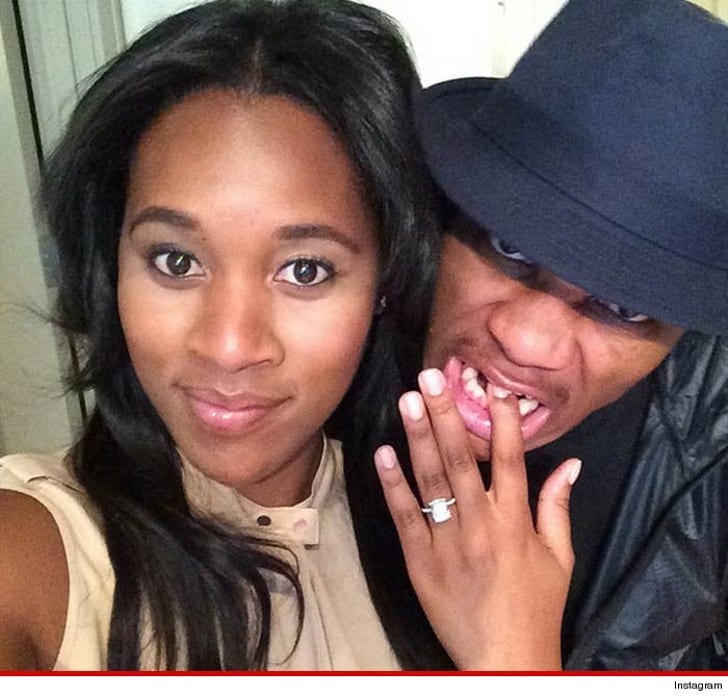 We've learned ... it was made by Jason of Beverly Hills ... who's made engagement rings for all sorts of stars including Gabrielle Union and Evelyn Lozada.

As for Russell's ring -- we're told it's a 6-piece elongated cushion cut ring with VVS clarity ... and in total, the whole thing is worth $700k.

We're told Russell knew exactly what he wanted when he hit up Jason's shop. It was very important to him that he got a ring with the highest quality possible.

Dude did a helluva job.

Oklahoma City Thunder star Russell Westbrook is the next NBA star in line for a wedding -- 'cause he popped the question last night ... with a massive diamond ring ... and his GF said yes!

Westbrook and longtime GF Nina Earl made the announcement on social media Wednesday night ... showing off the gargantuan rock with a caption that read, "Nothing even matters..@ninamri3_ forever my lady! LOVE YOU!!!!" 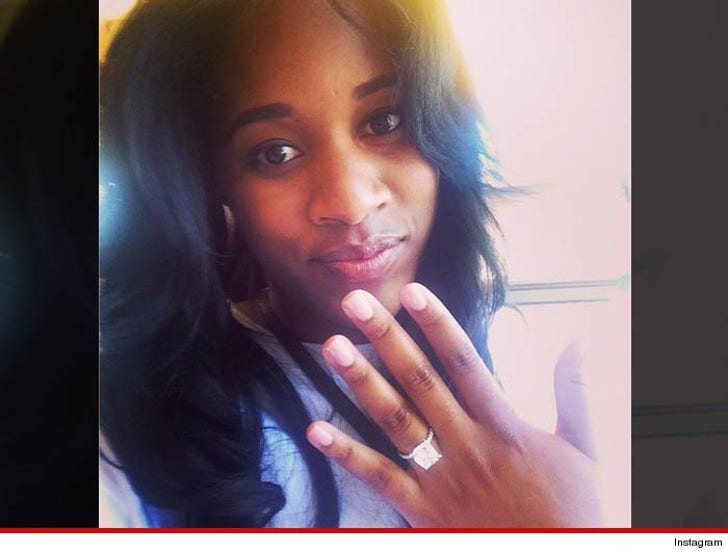 Earl is a former UCLA basketball player -- and the two met during their college days ... before Westbrook signed his $80 MILLION contract extension. 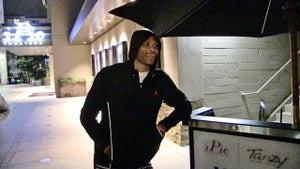 Russell Westbrook -- I Hook My Teammates Up with Free Undies! 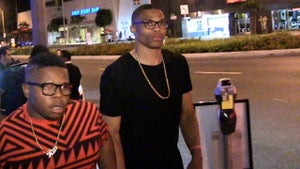