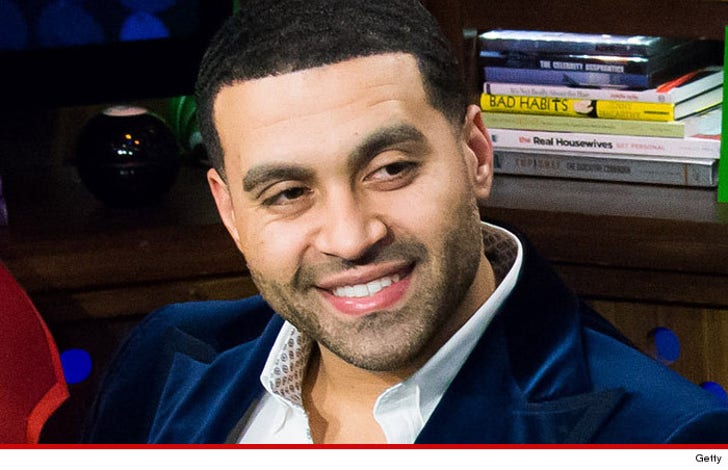 Before Apollo Nida does any snitching for the feds he's gonna snitch on himself ... with the tell-all book he's rushing to finish before he goes up the river.

Nida has to report to prison Sept. 10th to begin serving an 8-year sentence for money fraud ... and sources close to the "Real Housewives of Atlanta" star tell us he's been hard at work on his autobiography.

Nida's teamed with multiple writers to get his story down on paper -- focusing on his life, his upbringing, and the events that led him to prison, according to our sources ... and he's even shot a photo for the book cover already.

We're told Apollo seems ready to face the next chapter of his life, which will include a cellmate -- sooo ... good luck? 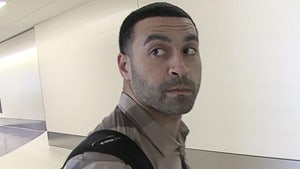