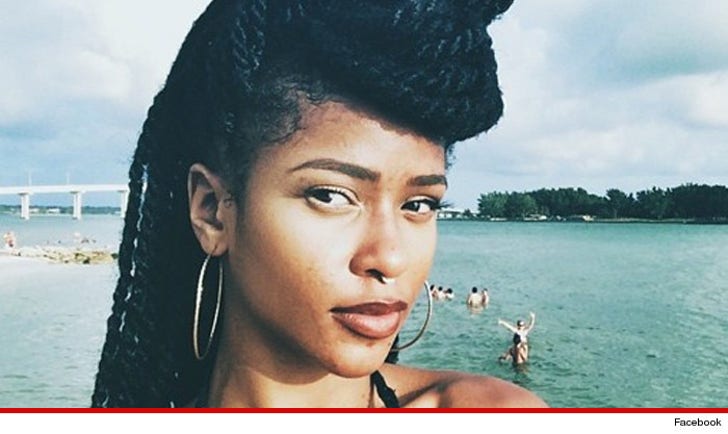 G.R.L. singer Simone Battle had been struggling with financial problems before committing suicide ... TMZ has learned.

We know friends and family members told law enforcement ... Battle was depressed over money issues recently -- the family wasn't specific but they were clear ... money was bringing her down.

The family didn't quite understand, because Battle was part of a successful singing group that had just completed an overseas tour.

People close to Battle told cops ... she was frustrated that she hadn't hit in the U.S. and worried she never would. Apparently Battle wasn't cutting it financially overseas.

We broke the story ... the 25-year-old singer was found hanging from a clothing rod in a bedroom closet of her West Hollywood home. Her boyfriend found the body about 8:30 A.M. We're told he had last seen her alive about 5 hours earlier. 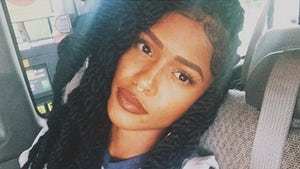