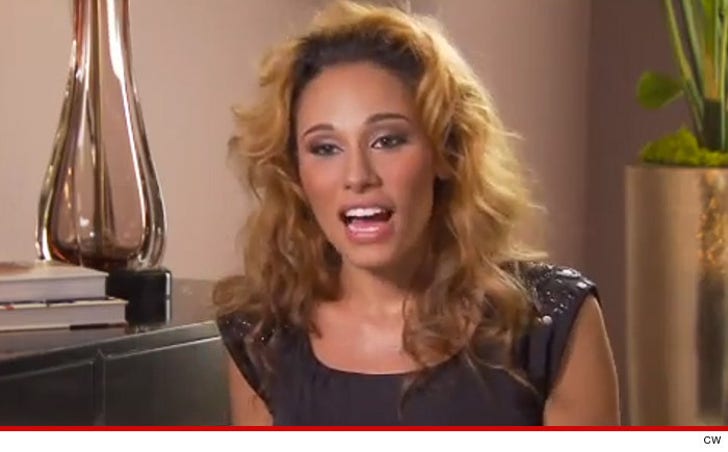 An "America's Next Top Model" contestant says producers snatched her crown AFTER she won it fair and square, because they found out ... she used to be an escort.

Angelea Preston says things started to go South right before she taped the finale of the All-Star season in 2011. According to a lawsuit she's filing ... Preston told producers, confidentially, prior to filming the season she had been an escort for about a year -- and that spread like wildfire to the rest of the cast and crew.

After the finale was taped -- and Preston had won the grand prize -- she says a casting director called and grilled her about the whole escort business. In the suit, Preston says she admitted it, but insists she was a legal escort and not a prostitute. Despite this, Preston was told she had violated her contract and could not be the winner.

Preston says her pay-for-play days were well behind her when she shot the All-Star season, so therefore she did NOT break the contract. She says losing the title cost her a bunch of Vogue spreads, and a $100,000 CoverGirl deal.

She's suing producers, networks, and studios for breach of contract and says she suffered at least $3 million in damages.

BONUS FACT: In the suit, Preston says the models worked in torturous conditions -- like being denied food and water for 10 hours. Yes, a model is complaining about NOT eating. 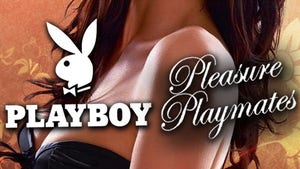 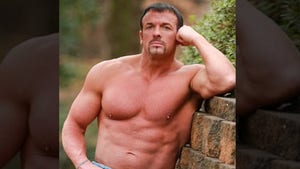