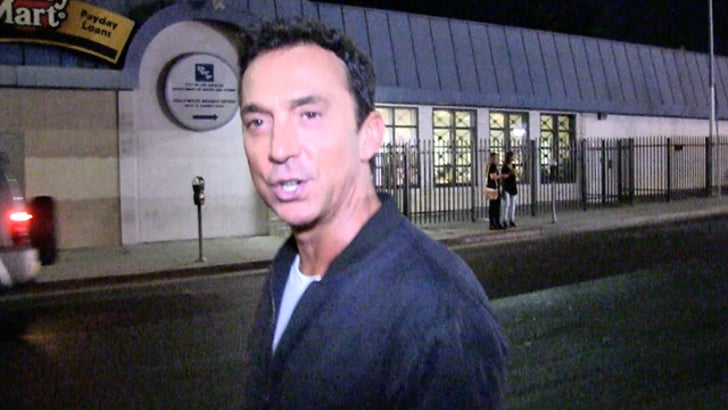 Truth bomb from "Dancing with the Stars" judge Bruno Tonioli to Lolo Jones -- STOP CRYING ABOUT LOSING ALREADY AND MOVE ON WITH YOUR LIFE!!!

This video is great ... we asked Bruno how he felt about Lolo's emotional breakdown after she became the 1st person eliminated from the show last week -- and the guy didn't hold back.

As we previously reported, Lolo expressed her devastation on Facebook after she was 86'd -- saying she was sick of being a loser ... and wanted to use the show to redeem herself after multiple failures in the Olympics.