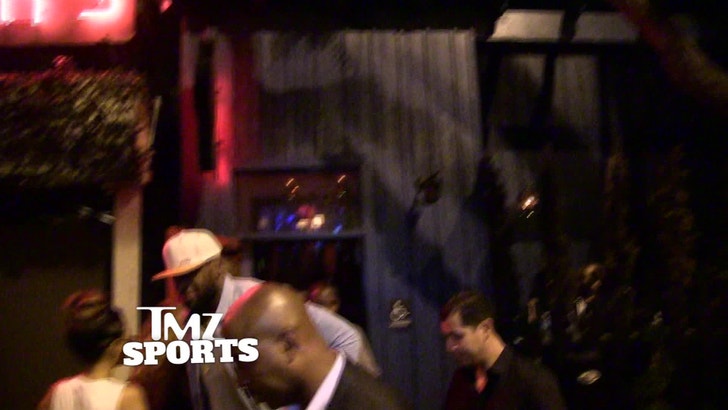 LeBron James hit the L.A. club scene last night -- rollin' into Hooray Henry's in West Hollywood with one of his boys ... and a sick $50k watch on his wrist.

The NBA superstar didn't say much on the way out of the place ... but if you wanna see what a guy who reportedly made $72 million last year rocks out to the nightclub check out the clip. 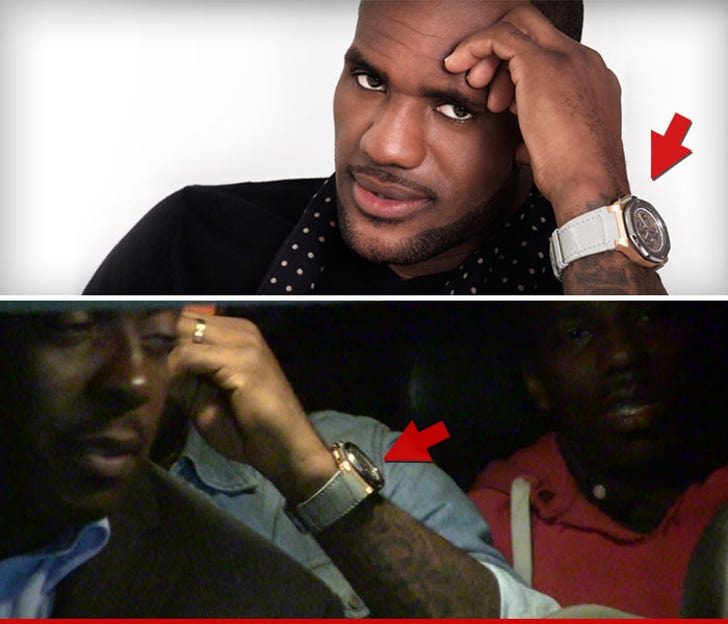