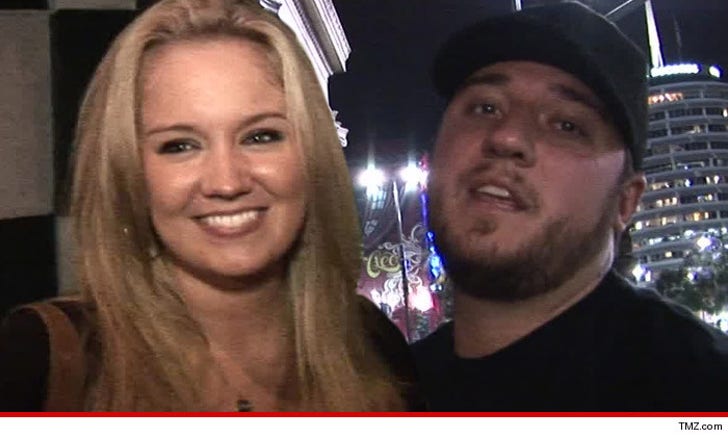 Disney star Tiffany Thornton is back with the man she feared so much she fled into the dark of night with her kids ... TMZ has learned.

We're told Thornton and her hubby, Chris Carney, have reconciled ... moving into Chris' parents' house in Hot Springs, Arkansas, where his mom is the mayor.

We broke the story ... Chris filed a child stealing report with police back in May ... claiming Thornton had abducted their 2 young sons. Turned out ... Thornton fled to get away from her husband who went on violent drunken binges. It was so bad Chris' mom helped her escape.

So Chris has pledged to stop drinking and Tiffany is back -- though we're told she made him take a drug and alcohol test first.

We're also told Tiffany and Chris are getting counseling, so maybe things will work out. 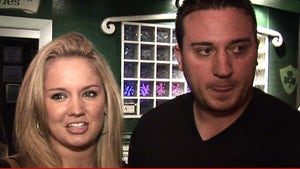 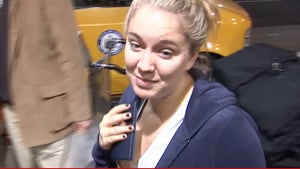 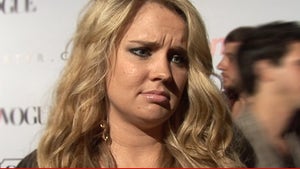