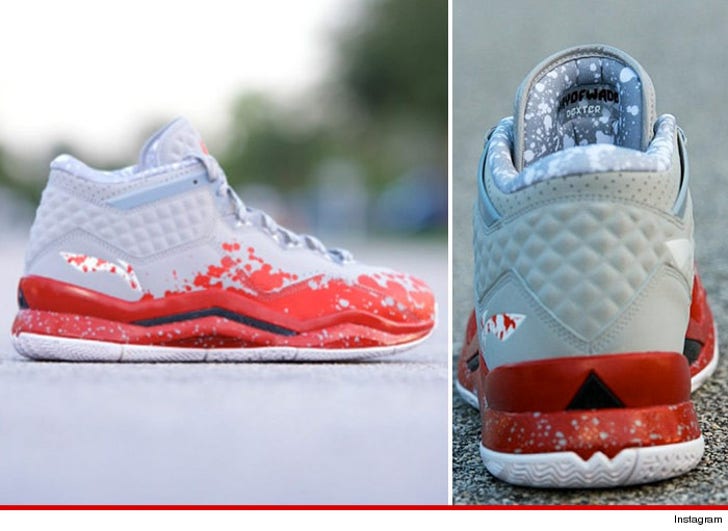 Dwyane Wade is hoping to murder the shoe game ... by putting out a new pair of sneakers covered in fake blood splatter -- and he's calling 'em "The Dexters."

Wade has a shoe deal with a Chinese apparel company called Li Ning -- and it's latest release is clearly inspired by the gory "Showtime" series which followed a lovable serial killer played by Michael C. Hall.

D-Wade is clearly hoping his Dexters generate the same kinda buzz other shoes inspired by Hollywood have enjoyed -- like the McFlys or the Freddys ... clearly inspired by "Nightmare on Elm Street."

No word on when Wade's shoes are expected to drop. 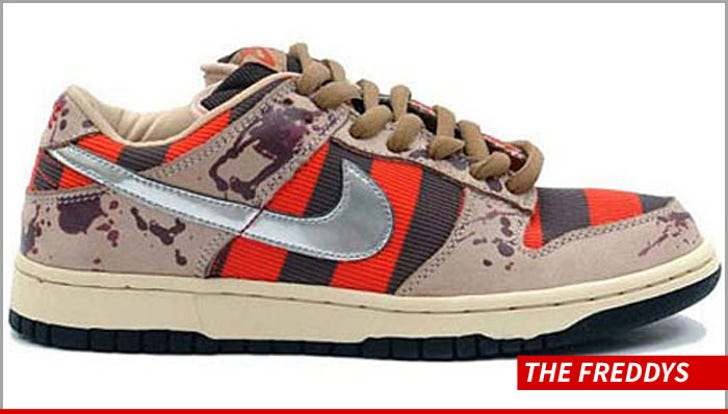