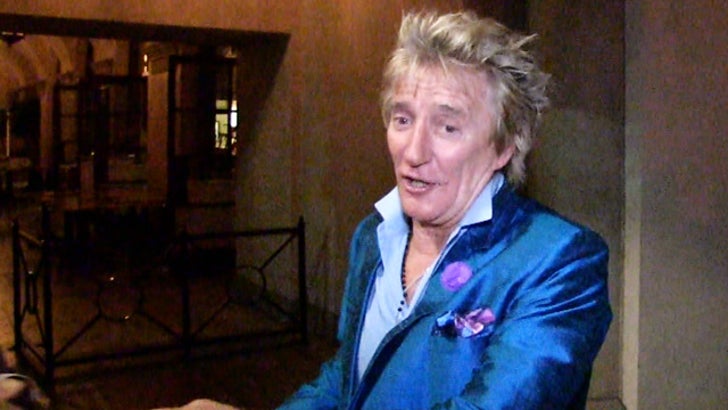 Rod Stewart doesn't deny he broke a fan's nose with a soccer ball at a concert ... but he says the guy should've had his eyes on the ball.

Rod's being sued for nailing a guy in the face with an errant long ball during a 2012 show in Vegas ... and when we got him leaving Bouchon in Bev Hills, the Rock and Roll Hall of Famer had some solid soccer-related pointers for his accuser.

The half-Scot, half-Brit Stewart is a hardcore fan of the Celtic in the Scottish League -- even giving a shout out to his favorite team in "You're In My Heart" ... which fortunately means he knows just how far he can go without getting himself red carded. 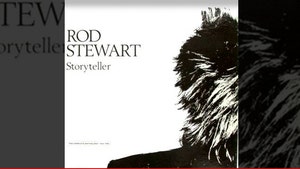 Rod Stewart -- Ripped Me Off and Used Me in Vegas ... Photog Claims 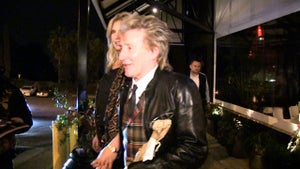 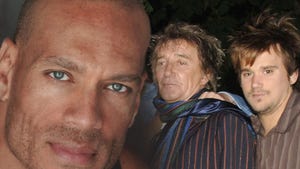