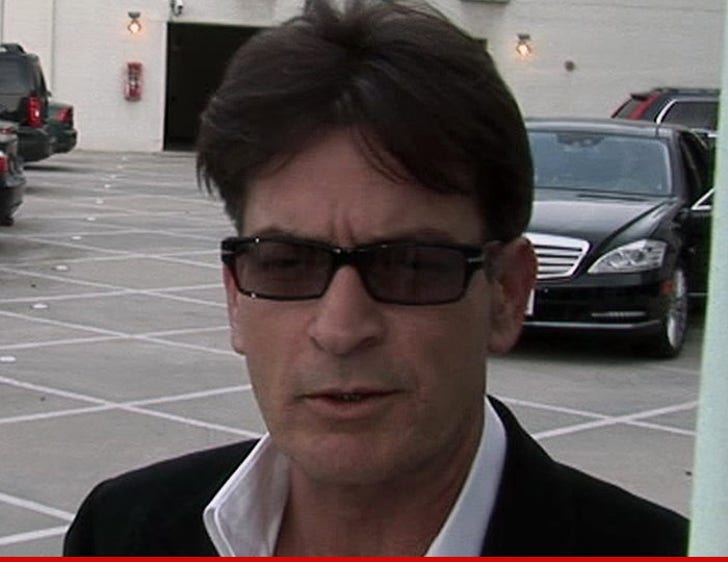 Charlie Sheen just lashed out at the dental technician who accused him of going after her boss, calling her "a jobless, washout traitor."

TMZ broke the story ... the LAPD is investigating Charlie after the technician told them Charlie attacked her last week while he sat in a dental chair. She claims his security guard told the dentist Charlie was high on rock cocaine and says Charlie went after the dentist with a knife.

Charlie is furious, giving TMZ a message for her, saying,

"Hey cholesterol pants: Maybe you should have taken the crack you so brazenly and ignorantly accused me of being on, and sold it! Now that you're a jobless washout and a traitor, you're gonna need the extra dough ... lick those food stamps, you desperate troll. C."

Fact is, her story doesn't make a lot of sense. The dentist denies her story and fired her because she blabbed about Charlie coming in, which violates HIPAA. And it makes NO sense Charlie's security guy would blurt out he was high on rock cocaine. 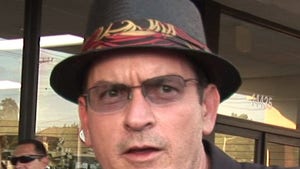 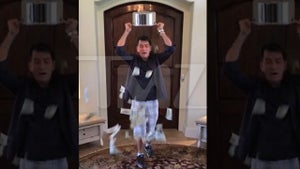 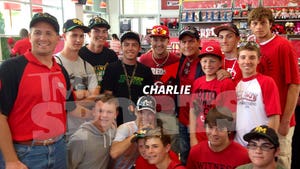 Charlie Sheen -- All Geared Up For Sportscasting Debut