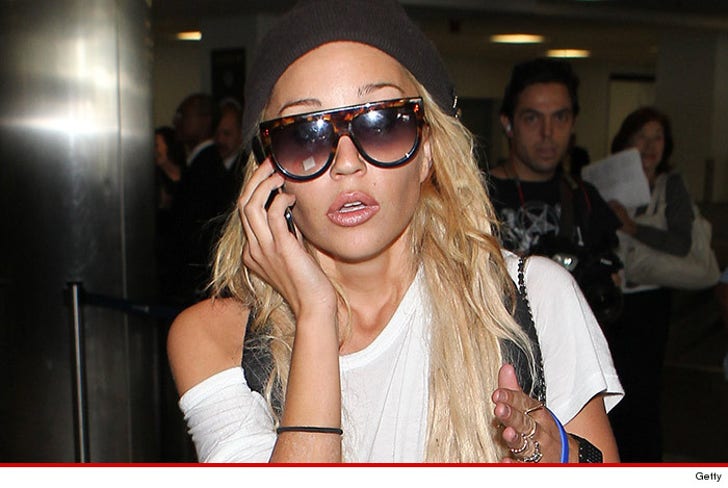 Amanda Bynes is headed for another conservatorship, but we're told it almost certainly will not be at the hands of her parents. Rather, we've learned Amanda's doctors are planning to get the type of conservatorship that can keep her confined and medicated for up to 1 year.

Sources familiar with Amanda's treatment tell TMZ ... the plan is to get an LPS Hold -- something a judge will grant at the behest of doctors but only if the patient is "gravely disabled as a result of a mental disorder or impairment by chronic alcoholism."

The LPS Hold allows doctors to confine Amanda -- at either the hospital or another secure facility -- and administer meds against her will.

The LPS Hold is far more stringent than what her parents could get. The parents could not legally force meds on Amanda nor could they effectively restrain her. We're told Amanda literally hates her parents now after they tricked her into coming to the mental hospital.

You may recall ... doctors got an LPS Hold on Amanda a little more than a year ago after she went off the rails ... ending with lighting a driveway on fire and dousing her dog with gasoline. That LPS Hold expired last month.

Our sources say the doctors will likely ask a judge for a new LPS Hold within a week ... after Amanda is fully diagnosed. 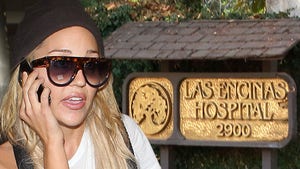 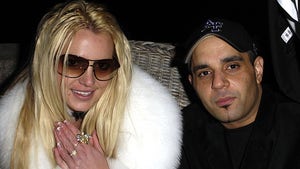 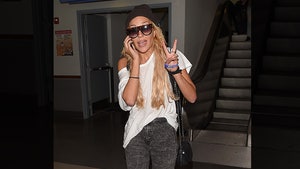