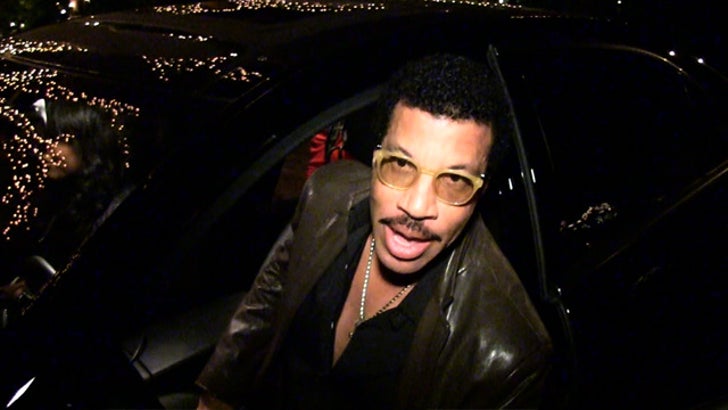 There would be no Lionel Messi ... without Lionel Richie ... and the singer tells TMZ Sports he was "quite honored" when he learned the soccer star was named in his honor.

Turns out, Messi's parents were huge Lionel Richie fans -- and named their son after the "Hello" singer back in 1987 ... one year after Richie released his double-platinum album "Dancing on the Ceiling."

So, when Richie was leaving Ago in West Hollywood last night -- we had to ask if the two had ever met to talk about it ... and we got a pretty interesting answer.

Check out the clip -- maybe we'll get a Lionel & Lionel duet in the near future???