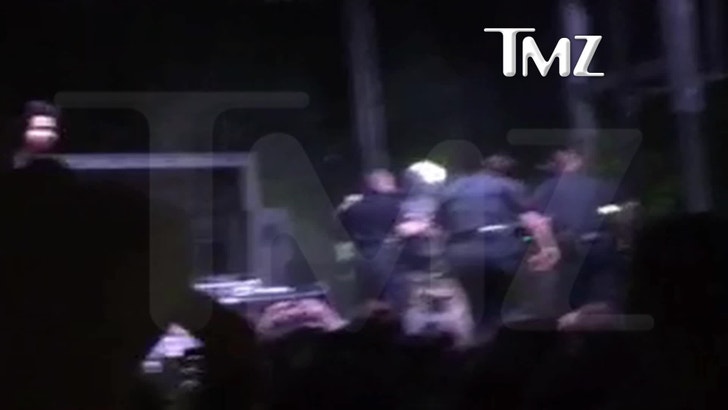 Cops in South Carolina were not "Ray Charles" to an unruly crowd ... which is why they hauled rapper Chiddy Bang off stage during HIS OWN concert!

Chiddy was performing in South Carolina for Clemson University's homecoming Friday night when the crowd reportedly got too out of hand ... so officers were forced to shut the whole thing down.

Someone who was in the crowd told us a woman on stage got hit in the face with a water bottle moments before, so they suspect that's what triggered cops to spring into action.

The rapper's hype man attempted to keep the crowd going ... but promoters quickly killed the lights. 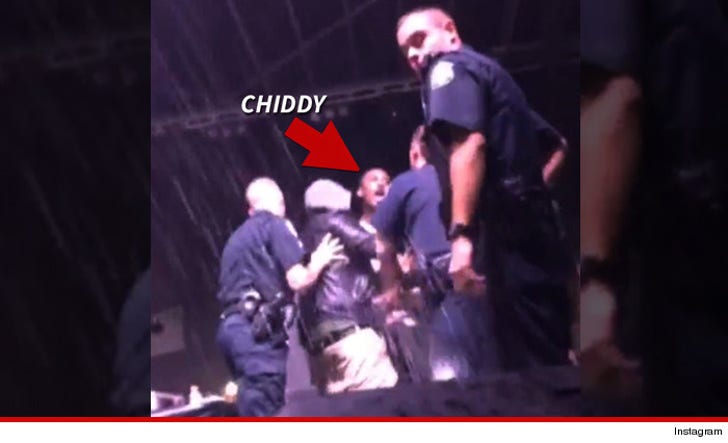 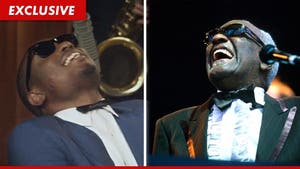