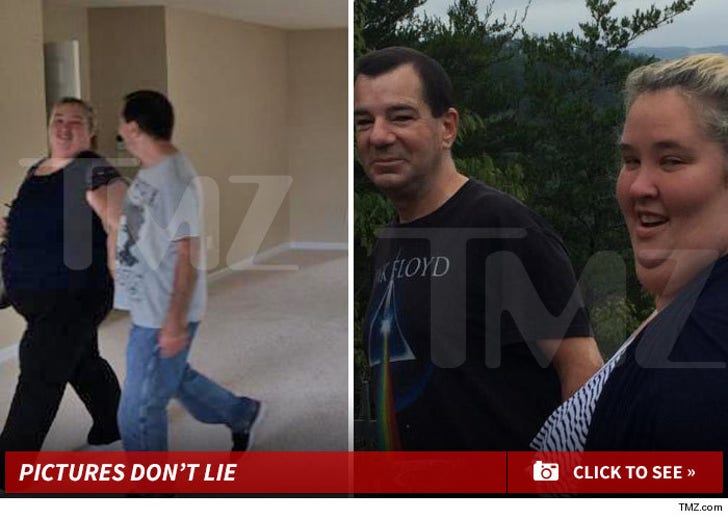 Mama June swears she has not seen Mark McDaniel -- the man who molested her daughter Anna -- since he was sprung from prison last March ... but picture this.

TMZ got photos of June and McDaniel house hunting in Hampton, GA last month. As they stroll through the baronial property they show clear affection appearing to be hand in hand in one photo.

TLC certainly didn't believe her ... the network cancelled the show 24 hours after TMZ posted a pic of the 2 of them recently in a hotel room during a small party.

And June's daughter Pumpkin has been quoted saying her mom was NOT seeing McDaniel. But there she is ... pictured with McDaniel's son during the house-hunting trip. 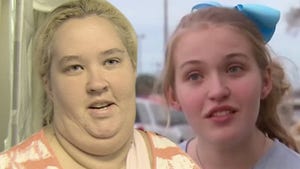 Mama June's New Man Molested Her Own Daughter ... and Daughter Wants You to Know 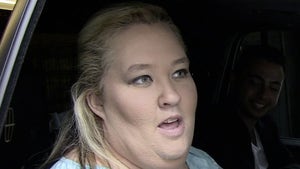