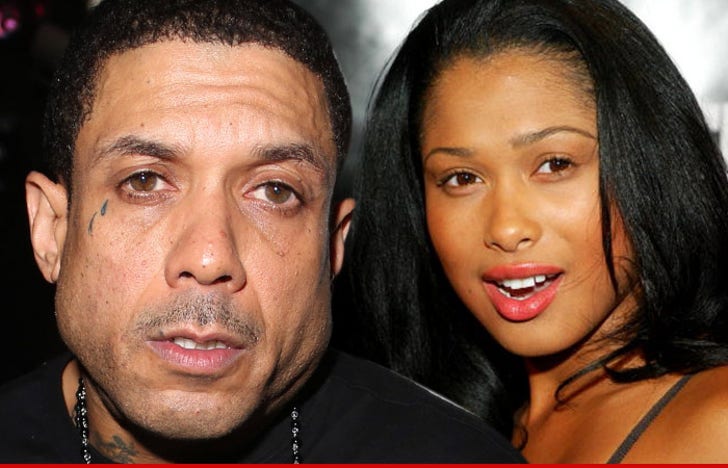 Benzino and fiancee Althea Eaton ﻿think "Love & Hip Hop: Atlanta" should air on Animal Planet ... because they think producers are making them scapegoats.

Production sources tell us the couple was given the boot Wednesday AM ... with no explanation.

Benzino says it's obvious he and Althea are being blamed for the fight between them and castmates Joseline Hernandez and Stevie J ... a brawl that proved irresistible for other cast members.

TMZ broke the story ... Althea sued Joseline, claiming she started the fight while she was high on crack.

Although Althea got her ass whooped ... producers sided with Joseline, even though other castmates felt Joseline should have gotten the boot.

VH1 wouldn't comment, but it's pretty obvious. Joseline's better TV, and that trumps everything. 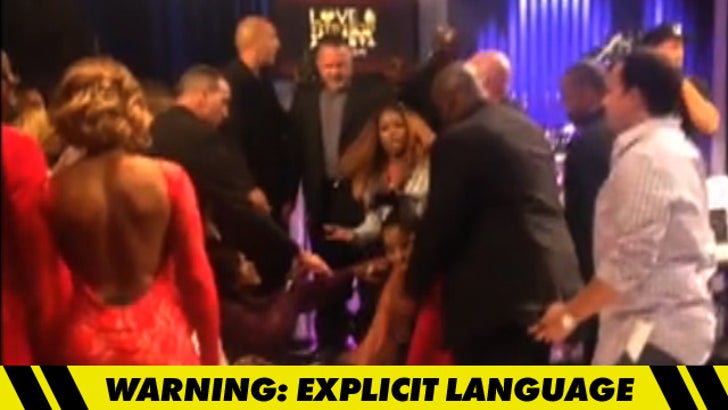