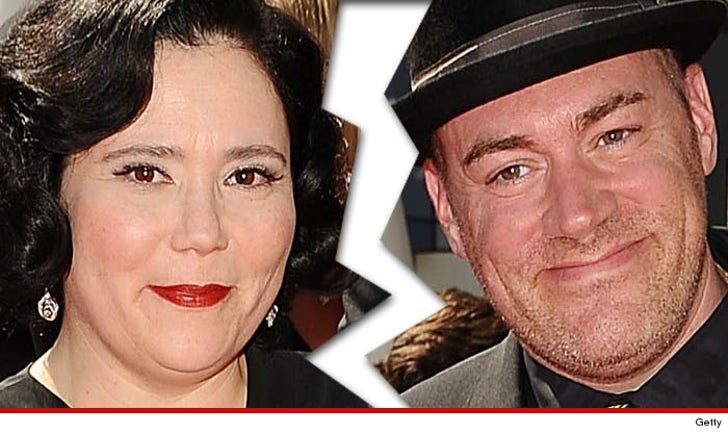 Lois Griffin may lose some of her Pewterschmidt inheritance ... Alex Borstein's husband has filed for divorce -- and it looks like he's about to cut the deck in half.

Jackson Douglas
﻿has been married to Alex for 16 years ... before she struck gold on "Family Guy." There's no indication of a prenup, but there is evidence there are MILLIONS at stake. Alex reportedly makes somewhere between $3-5 MILLION per season for voicing Peter's wife, Lois. And all it takes is a few hours a month.

Jackson -- who played Jackson Belleville on "Gilmore Girls" -- stands to walk away with half the earnings under the laws of California.

Sources tell us it's an amicable split though ... and Jackson wants to make sure his kids aren't traumatized from the split. 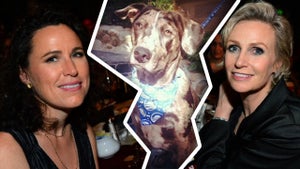 Jane Lynch -- My Ex Took Me to the Cleaners 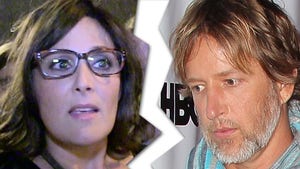 Ricki Lake -- Files For Divorce ... Agrees to Pay Her Ex 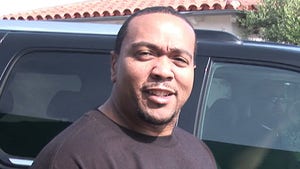