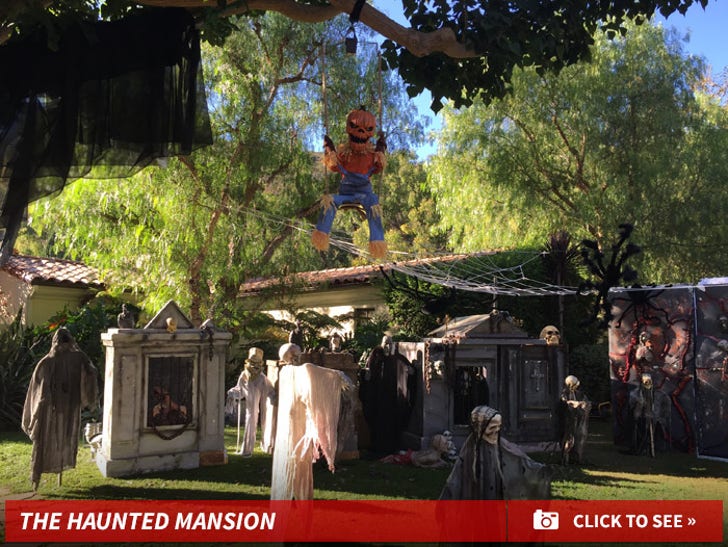 James Cameron's known for sinking millions into big budget action films or sinking ships -- but now he's jumping into the horror game with a sick Halloween display ... worthy of his Malibu mansion.

No 'Avatar' blue creatures, or 'Aliens' monsters -- instead Mr. Terminator went with more traditional macabre scenes. But check out the gallery ... his ghouls, ghosts, and cemetery will put most to shame.

Sadly, JC passed on paying homage to the first feature film he ever directed -- the 1981 cult classic "Piranha II: The Spawning." 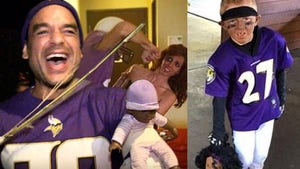 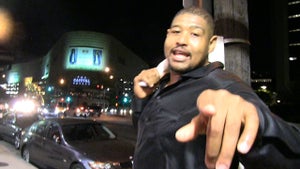 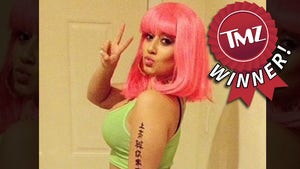