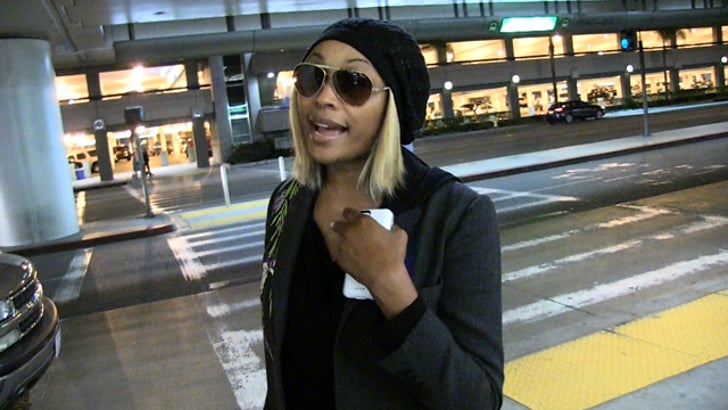 "Real Housewives of Atlanta" star Cynthia Bailey is telling her Ebola critics to kick rocks -- if she wants to wear an Ebola mask ... that's her right.

Bailey took a lot of heat when she posted a photo of herself wearing the mask on a plane, with the caption, "Better safe than sorry."

Bailey was coy about her flight into LAX -- but we know she was in the Philippines -- and we're not sure if she's moonwalking ... but now she says the mask was to protect others from her. 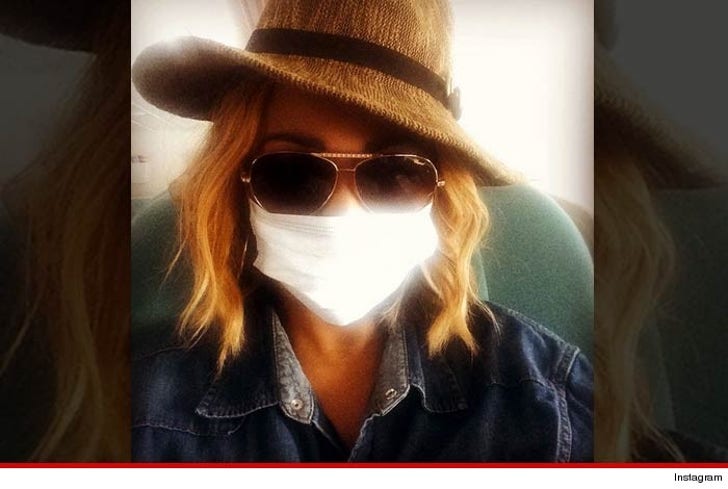 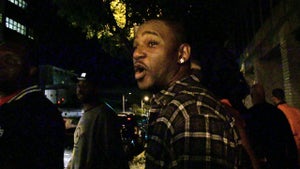 Cam'ron -- My Ebola Masks May Not Help ... But They're Making Me Money 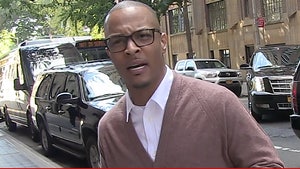