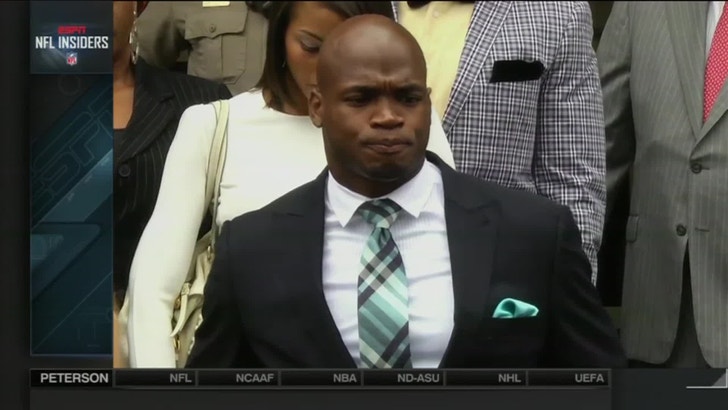 Adrian Peterson has been sentenced to probation in his child abuse case -- and will be subjected to random drug tests.

The Minnesota Vikings player just appeared in a Texas courtroom where a judge signed off on his plea deal ... in which the original felony child abuse charge was reduced to misdemeanor domestic violence in exchange for a no contest plea.

Peterson was also sentenced to 80 hours of community service and ordered to pay a $4,000 fine.

After the hearing, Peterson addressed the media, saying, "I want to say I truly regret this incident. I take full responsibility for my actions. I love my son, more than anyone of you could even imagine." 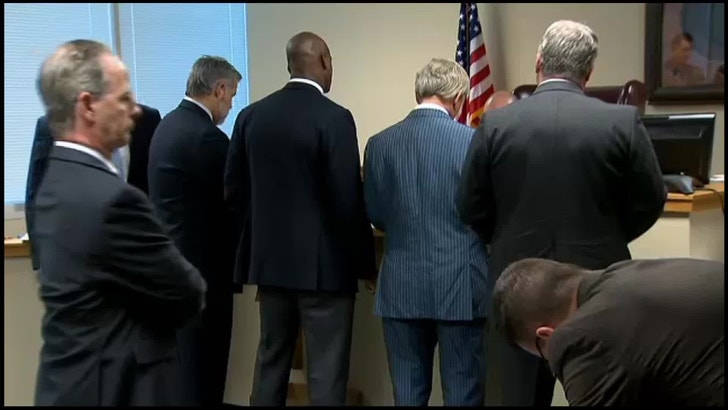 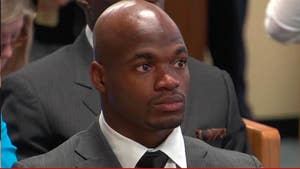 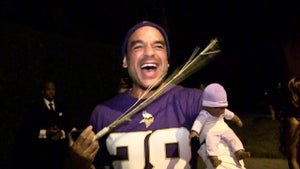 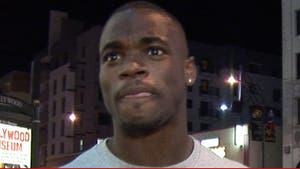