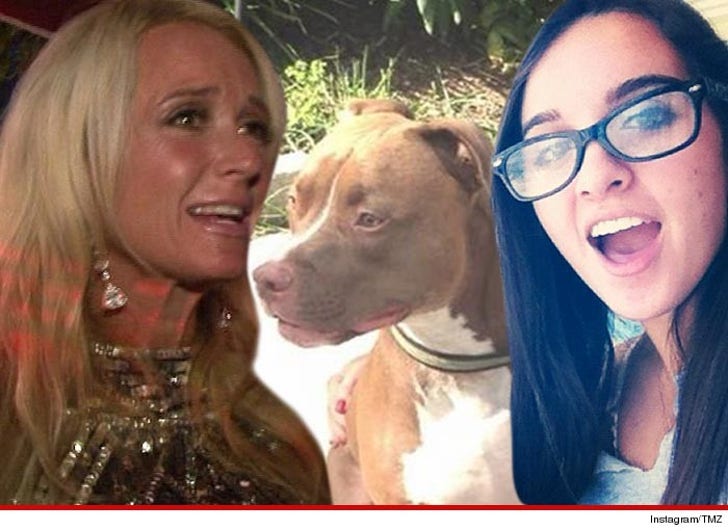 Kim Richards says her niece is to blame for the pit bull attack that left her hospitalized ... and she's not saying definitively she's getting rid of her dog that has attacked 4 people.

Kim claims she told Alexia to leave Kingsley alone in the bedroom ... but her niece Alexia entered anyway -- and that's when the pit bull went on the attack.

Richards says the dog has gotten very protective recently because very few people visit ... she's alone in the house most of the time. She says she gives everyone fair warning, "the dog should not be bothered."

Now get this ... Kim says, "The second I realized Alexia had been bitten on the finger leaving a puncture mark on her thumb, I immediately called my sister Kyle and took her to the nearest emergency room."

We're told the "puncture" is actually a bite right down to the bone, requiring 2 surgeries.

As for the fate of the dog -- who has now bitten 3 people in Kim's house and another on the set of "Real Housewives of Beverly Hills," Kim says, "At this point I am looking at options to what the next step is for Kingsley. As many of you can relate, he is my best friend. This is a very difficult decision and time for all of us, but the safety of my family always comes first."

We've learned Alexia was just released from the hospital, but one thing is very clear ... this was a serious bite. 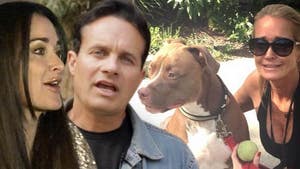 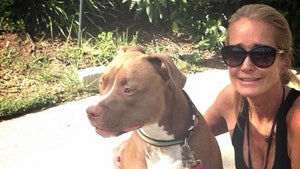 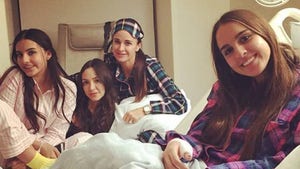