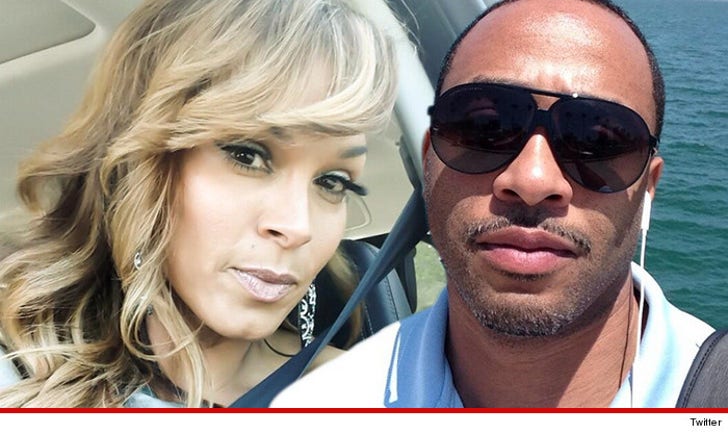 Will Smith's 1st wife is punching her 2nd ticket for the divorce train ... Sheree Fletcher has filed court docs to end her marriage to ex-NFL star Terrell Fletcher ... TMZ Sports has learned.

Now, according to court docs filed in L.A. County Superior Court ... Sheree wants to pull the plug on the marriage for good, citing irreconcilable differences.

Sheree is gunning for spousal support ... though she doesn't specify how much she wants.

As for Terrell -- he spent 7 years as a running back with the San Diego Chargers ... and now he's a pastor, though he sometimes appears on "Hollywood Exes" with Sheree ... who is one of the stars of the VH1 reality show. 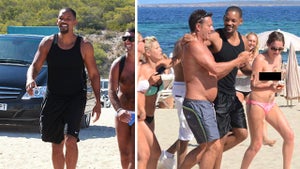 Will Smith -- Topless Greetings for the Sorta Fresh Prince of Ibiza 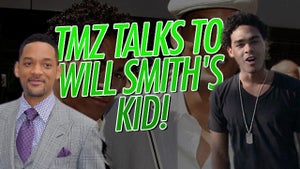 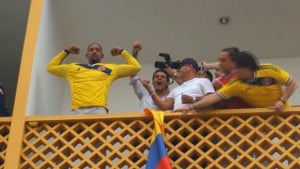