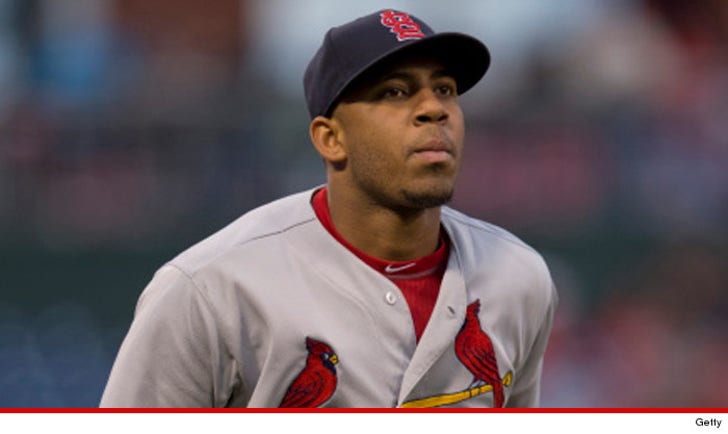 The 22-year-old MLB rising star died on October 26th when the car he was driving smashed into a tree. Oscar's 18-year-old girlfriend, who was a passenger in the car, was also killed in the wreck.

Initially, cops said preliminary evidence did not lead them to believe Oscar was intoxicated at the time of the crash ... but toxicology reports showed his blood alcohol was at an extremely high level.

Cops also say he was driving "very, very fast" at the time of the accident. 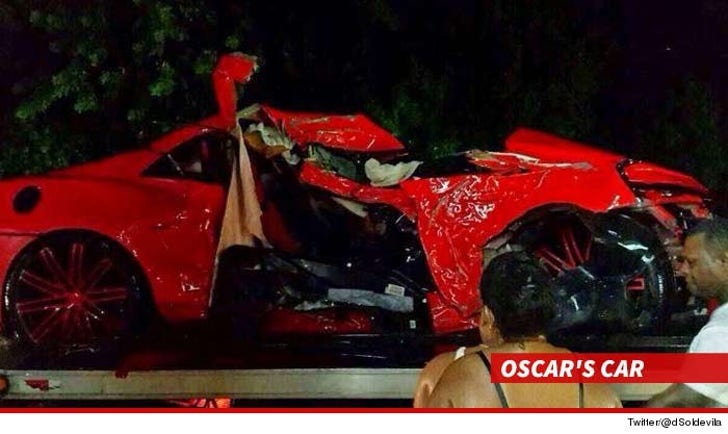 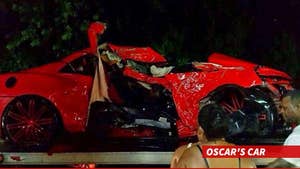 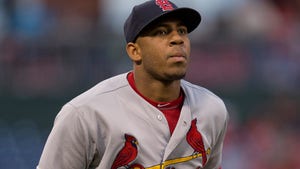