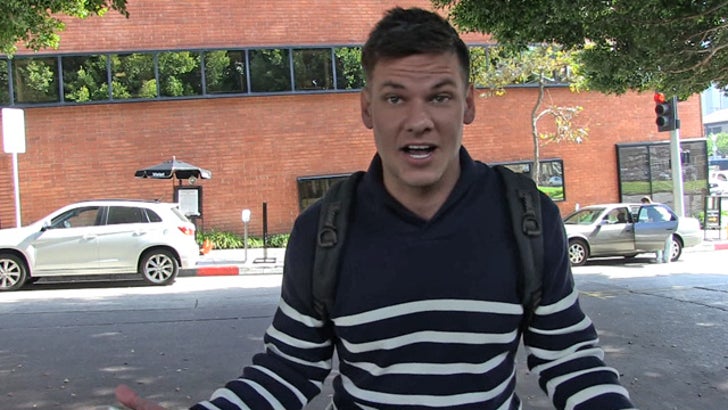 "The Challenge" star Theo Von says his former co-star Diem Brown was the bravest person to ever appear on the show ... and he's praying she's in a better place now.

As we previously reported ... Brown died this week after a long battle with cancer -- and Theo told our camera guy he's already checked in with show producers about her memorial.

The reality star also went into detail about how inspirational Diem was ... and says she always put life into perspective for him. 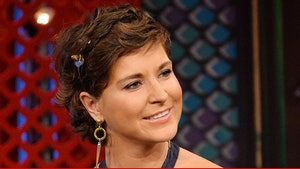