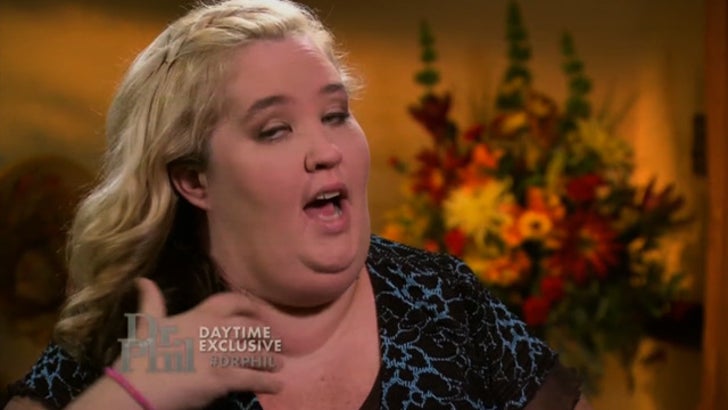 Mama June lives in a perpetual state of denial, telling Dr. Phil her boyfriend Mark McDaniel may have been rehabilitated and therefore not a danger to children.

It's pretty incredible ... June appeared on Phil's show Monday and pooh-poohed his question about her choice in men, saying McDaniel had no issues when she met him in 2000.

She also trashes her own daughter who was forced to perform oral sex on her boyfriend, saying Anna tends to lie.

You gotta see it to not believe it. 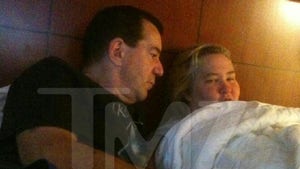 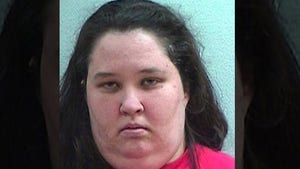