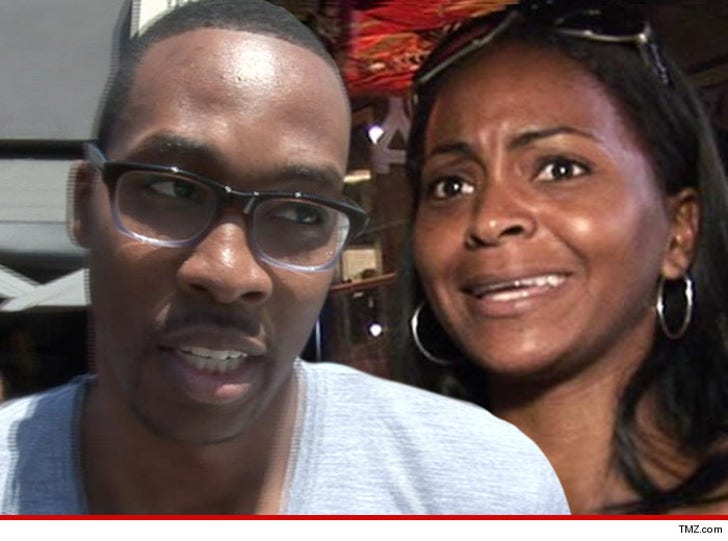 Dwight Howard's son has had a rougher time than anyone thought ... the baby mama who reported Dwight to Children's Services for belting their son was herself investigated for the exact same thing.

The Florida Dept. of Children and Families (DCF) got a call in February from 6-year-old Braylon's school, informing authorities the boy had been belted on the back of his neck and leg for using "potty words."

According to docs, baby mama Royce Reed fessed up and said she did indeed belt the boy because he "dropped the f-bomb" in school. Authorities checked out the kid and there were no obvious marks ... she told them she only hit him once with a child fabric belt. The case was closed out, but school officials spoke with Reed and accused her of using excessive force on the child.

TMZ broke the story ... Reed called DCF in August, saying Howard belted Braylon badly ... and Howard subsequently copped to it. Howard is currently the subject of a criminal child abuse investigation for the incident. 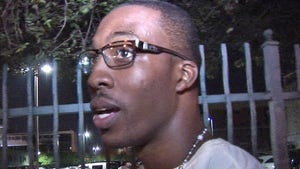 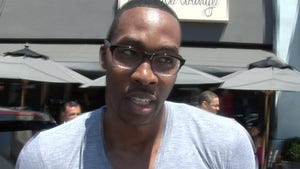