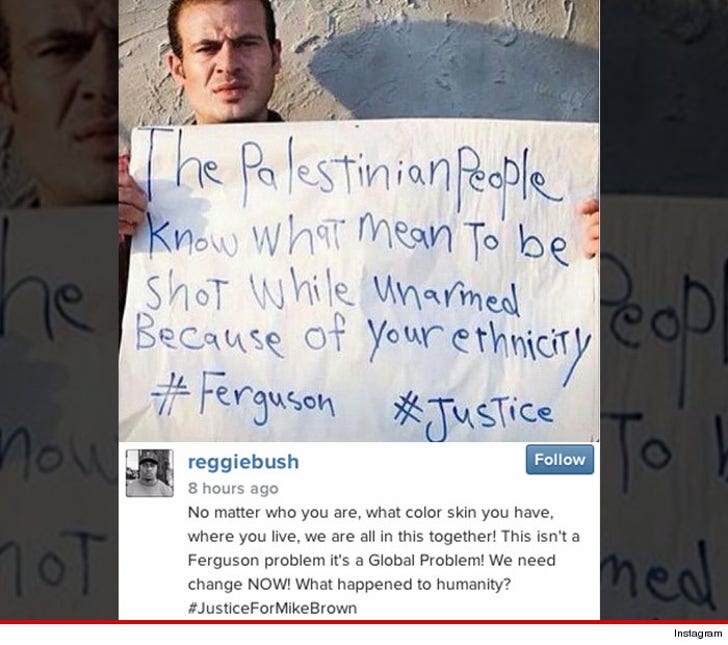 The Detroit Lions star went to Instagram and posted a photo of a man holding a sign that reads, "The Palestinian people know what mean to be shot while unarmed because of your ethnicity #ferguson #justice."

Bush also included a caption -- "No matter who you are, what color skin you have, where you live, we are all in this together! This isn't a Ferguson problem it's a Global Problem! We need change NOW! What happened to humanity? #JusticeForMikeBrown." 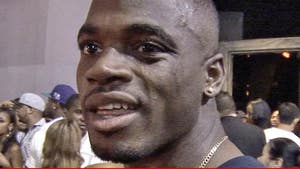 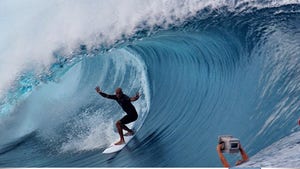 Kelly Slater -- Surfing With 'Hands Up'... to Honor Mike Brown 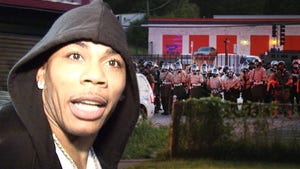 Nelly -- Rioters In Hometown Need To Wise Up ... And Stop The Violence