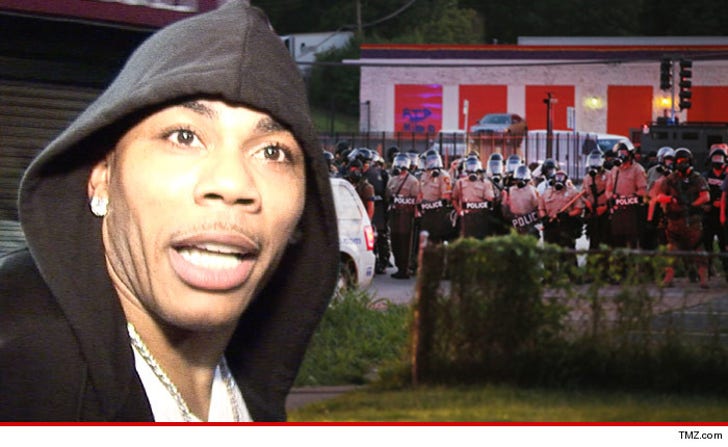 Nelly has a message for protesters in his hometown ... cut the crap!

The King of St. Louis finally talked publicly about the shooting death of Michael Brown ... saying the people of Ferguson jumped the gun by protesting too early, contributing to the violence.

Nelly tells TMZ ... "I understand the frustration, but we have to strategize before we overreact ... We don’t get no do-over on sh*t like this, so we have to do it right the first time."

The rapper adds, "Ain’t nothing happen no different that hasn’t been happening ... At the end of the day, we should have waited to strategize first and take all the right steps to organize."

T.I. had similar thoughts, telling us ... "We needed to play chess instead of checkers. We should have waited to see if justice was going to be served first ... We shouldn’t have played our strongest hand first."

Nelly tells us he wants to do something constructive, so he's starting a scholarship fund in Michael Brown's name. Nelly, T.I., Kevin Hart and NBA star Al Jefferson are the first 4 celebs pledging $15,000 a year in college tuition to teens chosen by the Brown family. 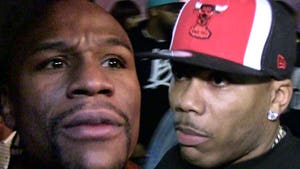 Nelly -- FLOYD MAYWEATHER IS NOT MY FRIEND ... But He Tried to Bang My Ex 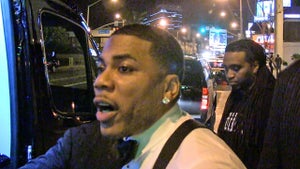