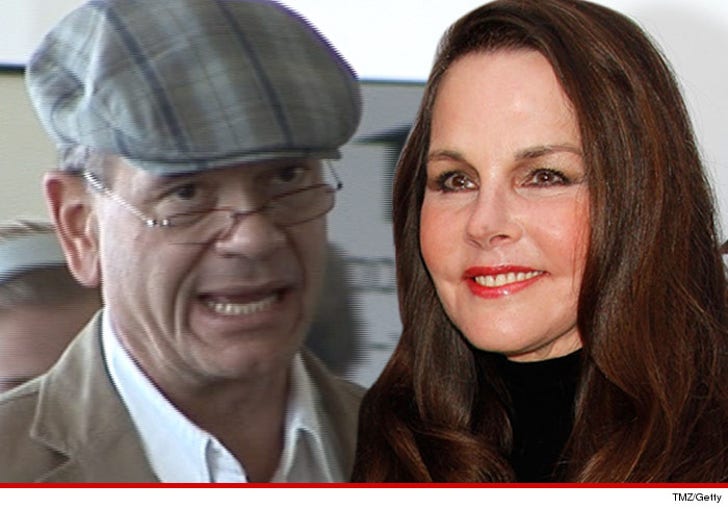 "Star Trek: Voyager" actor Robert Picardo says his estranged wife is under investigation in a murder case, and he now believes his own life is in imminent danger.

Picardo -- who's in the middle of an ugly divorce from Linda Pawlik -- asked a judge to throw Pawlik off his property STAT, because he's deathly afraid of her. She's currently living in a guest house on the property -- after Picardo got a restraining order against her.

In new court docs, Picardo says Pawlik was questioned by cops after her friend, Edward Mello, was found dead Oct. 29 in a hotel room -- killed with a handgun he says was registered to Pawlik.

Picardo claims Pawlik was ordered to turn over all 10 of her handguns when he got the restraining order ... but he claims at least 4 guns were never turned in -- and one was used to murder Mello. He also claims Pawlik hangs out with violent criminals and drug users.

A judge sided with Picardo ... and ordered Pawlik to move out of the guest house and off the property by Dec. 7. ... but Picardo has to pay $10K toward her moving expenses.

We tried several times to reach Pawlik ... but so far no word back. 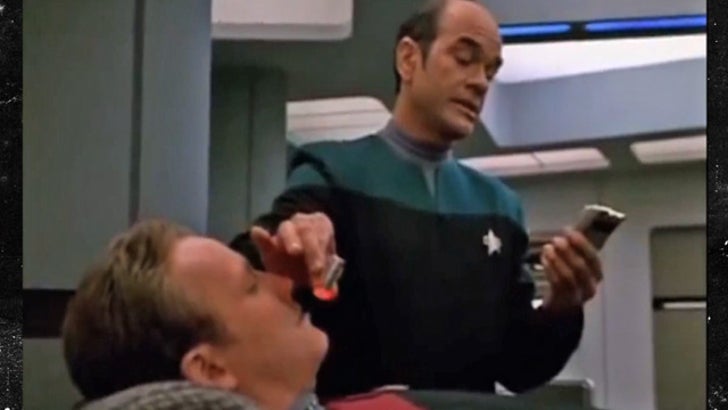 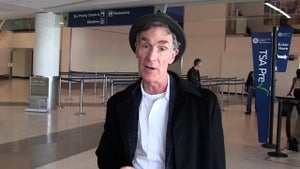 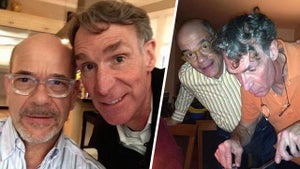 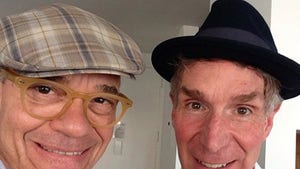