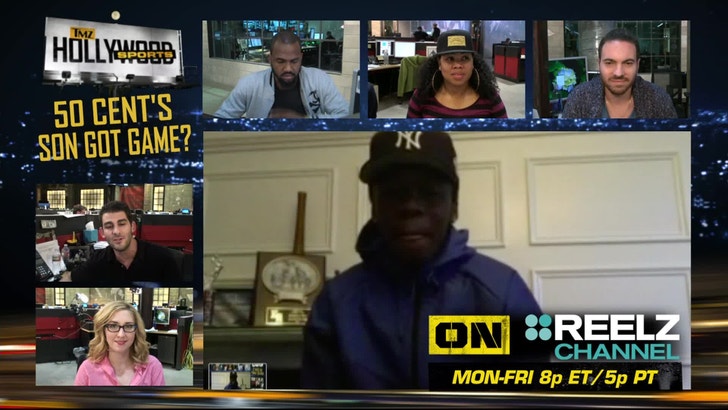 50 Cent's son can hoop -- and mixtape footage showing him ballin' out went viral this week -- but Marquise Jackson says sometimes having a famous dad can work against him on the court.

The 18-year-old prep basketball star appeared on "TMZ Hollywood Sports" on Reelz this week and said he's sometimes targeted on the court by rivals looking to make a name for themselves.

But as Marquise says he welcomes the challenge because "at the end of the day I show that I can play."

Jackson says he hopes the publicity from the mixtape can help him lock up a spot with a big college program -- and says he's hopeful he'll land a scholarship.

Check out the clip -- dude's a really humble guy ... except he brought out the trash talk when we asked if he could take his dad on the court. 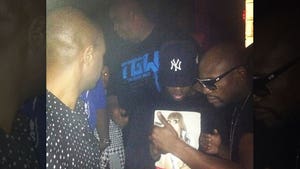 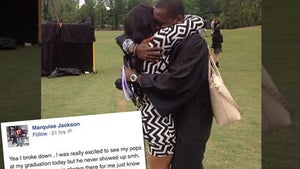 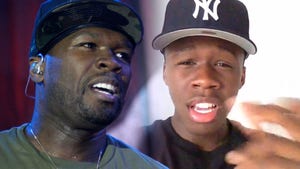