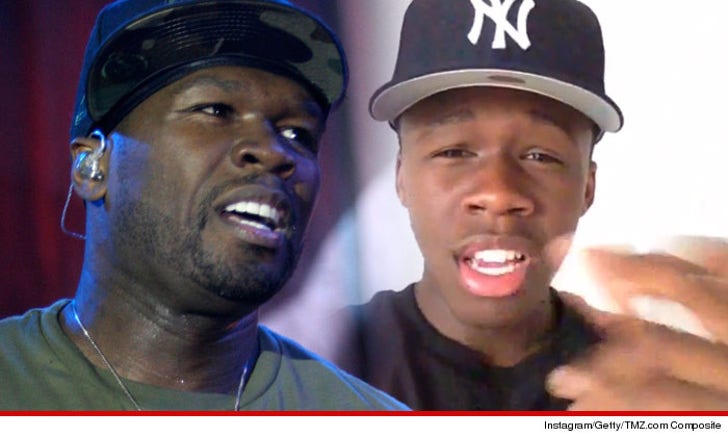 50 Cent's teenage son feels like he's been replaced by the rapper's new baby -- saying he hasn't seen his dad in nearly two years ... in fact, he didn't even know he had a half-brother until TMZ broke the story.

We're told Fiddy hasn't even spoken to Marquise since the two had a very public falling out in January 2013 over text messages.

The fight stemmed from a botched visitation attempt -- 50 claimed he showed up to Marquise's house in Atlanta to visit, but Marquise refused to answer the door, and the texts that followed were brutal ... including messages like, "F**k you stop texting me" and "I don't have a son anymore."

Now Marquise feels abandoned ... because 50 is showering Sire with attention and hasn't bothered to reach out to Marquise.

As for 50, his rep tells TMZ, "50 is saddened by the attention-seeking tactics of his son's mother. He remains a proud and supportive father and feels blessed to have two sons." A source connected to 50 says the woman hasn't worked since 2002 and this is ultimately a money grab.

As we reported, 50 recently posted doting photos of Sire on Instagram, but quickly removed them out of concern for Sire's safety. 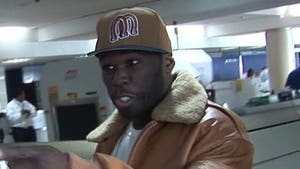